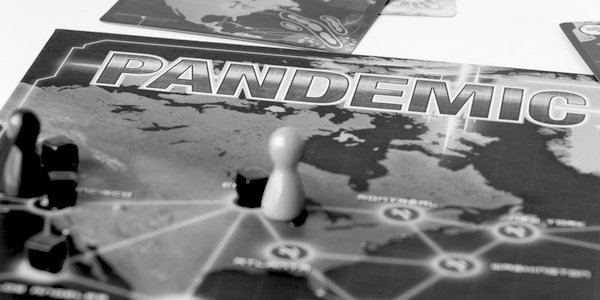 FAMILIES are being urged not to play board games indoors during the Christmas break in case they spread coronavirus among themselves.

Despite the killjoy advice from the Government’s scientific advisory committee, Sage, several new games are predicted to be seasonal best-sellers. They include . . .

Object of the game: The British economy has been murdered. Can you find out whodunit?

Method of play: Throw a six to start the game. If you’re being beaten, declare an immediate, indefinite national lockdown and declare yourself the winner under emergency legislation.

Other board games likely to be Christmas hits are:

Object of the game: Be first to spend £22billion on a useless test-and-trace system.

Object of the game: Buy up shops and offices bankrupted or emptied by the lockdown at knockdown prices.

Object of the game: Distance yourself from any blame for the Covid shambles by forming the words NOTHING, TO, DO, WITH, ME.