Bob Moran is back in the cartoon business 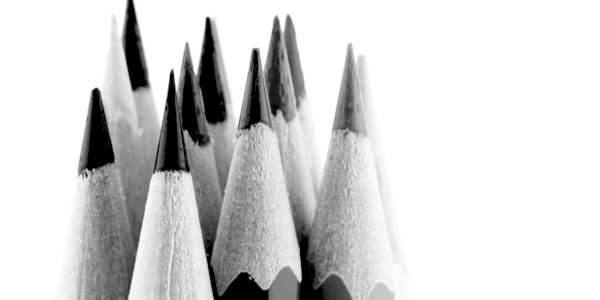 MANY of you know about the appalling sacking of the brilliant Telegraph cartoonist Bob Moran for posting a hostile tweet directed at a well-known pro-lockdown NHS doctor, for which he publicly apologised. You can read Sally Beck’s report here.

It was only days after he released his heartrending explanation of the family crisis which had driven him to his outburst that the Telegraph finally dismissed him.

So his fans will be thrilled to hear that Bob is free to create his cartoons once more. No, the Telegraph has not reinstated him (their loss) but a philanthropic organisation, The Democracy Fund, is now sponsoring him (and his satirical skills) to produce three cartoons a week which are available for free download for publications such as ours.

A well-deserved good news story which means that from this week we can run a weekly Bob Moran cartoon spot.

Here is the first: