Boris proved me wrong and I am overjoyed 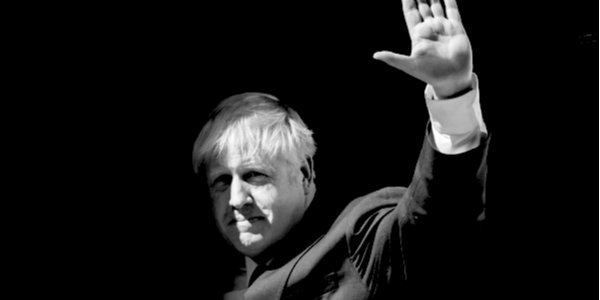 NOW I have had my differences with Boris Johnson, I’m not going to deny that. In fact, I believe I once said that he would never become Prime Minister, and that you could all ‘take that to the bank’. Well, he proved me wrong and fair dues to the man, he brought that election home.

I was quietly confident going into the exit poll, and I do believe this is because over the last few months I have taken a step back, done a lot less media and seriously reduced my time on Twitter. As such I was out of the London bubble, out of the all the demented Leftist haters who shout at you all day if you are on Twitter. I spent more time with people who are responsible, reasonable, and may not even know what a hashtag is. These people vote Conservative and some BBC journalists might want to meet them.

I must say it has caught me by surprise at just how happy I am about this Conservative victory. I am, indeed, pumped. It has reminded me once again why I like to call Britain home – the Brits don’t do anti-Semitism, they don’t do Marxism and they don’t extremism. To see these nasty Marxists have it handed to them really does renew my faith in my fellow citizens.

But let us resist hubris. What must not happen is for the liberal, metropolitan elite that still lurks in the Tory party to try to claw their way back in. Those lifetime Labour voters did not vote for Boris to get some awful, woke libertarian. They voted, at the very least we can agree, to get Brexit done. So let’s get it done, and then we can all move on. For now, it is relief and joy that we have secured another five years of freedom. Never take it for granted.