Boris’s bonkers bridge and a surrender too far 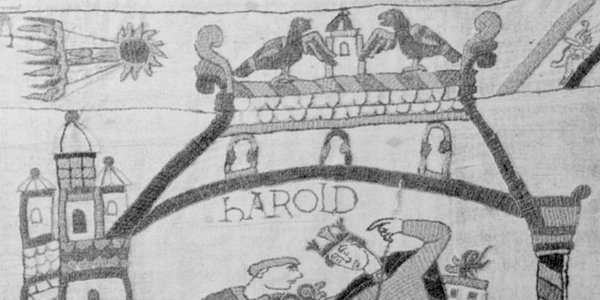 No doubt you, like me, were somewhat relieved to hear that there are ‘no specific plans’ for Boris Johnson’s Channel bridge, which appeared to be his latest attention-seeking, sucking up to the French strategy.

Hard on the heels of Mrs May’s most recent surrender to French bullying – ‘Jamais peur, Monsieur Macron,’ she might as well have said, ‘Nous sommes toujours accommodants!’ – it seemed for a few hours that we were not just going to be paying the French to take those not-so-immature EU child migrants, but would be building a bridge to ease their passage.

Happily this latest Boris white elephant has proved a bridge too far. Number Ten is as unenthusiastic about the suggested 22-mile span as Macron is amused by the thought.

No wonder the French President is grinning at the British Foreign Secretary’s idiocy on top of our PM’s easy surrender. He must now be laughing all the way to the bank and congratulating himself on a most successful UK trip.

For he has also conned the hapless Mrs May into footing a further bill of £47million for his failed migration policies, with the sweetener that allowing the Bayeux Tapestry to grace our shores is clearly designed to be.

Mrs May would have been wise to be wary of French bearing gifts, especially double-edged ones that tell a pointed story of who conquered whom. I’d say he was rubbing our nose in it.

An ‘up yours, Delors’ to their ancient needlework would have been so much more fun, and so much more effective for Brexit. And, while she was about it, an ‘up yours’ to M Macron’s warning that Britain would have to pay into the EU budget to get access to the single market would not have come amiss.

It would have wiped the smile off Macron’s face – and put one on ours.

One more chance lost by our cheese-eating-surrender-monkey political elite.