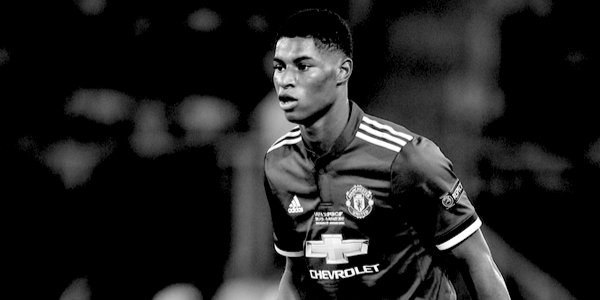 MARCUS Rashford is undeniably a very impressive young man, a credit to the whole country and a good role model for youngsters everywhere. I support the overall policy of providing free school meals for disadvantaged children, particularly at a time when the government has subsidised big business so generously with its furlough scheme and other corporate welfare measures which have not been means-tested in any way. It seems churlish to deny the extension of support to our most disadvantaged families.

However, I cannot help but think that the successful campaign to force the government to extend the free school meals programme into the summer, and presumably indefinitely, is missing a wider analysis of the root causes of child poverty, particularly in single-parent households. I sympathise fully with the enormous struggle and sacrifices made by Rashford’s mother, who brought up five children on her own in a tough Manchester housing estate, and produced a fantastic athlete who now represents his country on the world stage and brings joy to millions of fans. I cannot help but think that her life would have been much, much easier had the father of those children made a meaningful financial contribution to the family.

Far too many fathers are still getting away with completely shirking their responsibilities. The Child Maintenance Service, which is supposed to deal with this problem, seems totally unfit for purpose. At the end of September last year 867,300 children were covered by CMS payment arrangements. Yet we are told that 4.2million children are in poverty, and whilst we don’t know the exact percentage from single-parent families, the evidence suggests that very many of them are. The disparity in statistics does suggest that a large number of these children would be helped by the father being made to contribute wherever possible.

However, here again the CMS’s figures are not encouraging: ‘compliance’, defined as percentage of parents paying ‘some’ child maintenance, was 68 per cent in the quarter ending September 2019. This means that almost one in three parents – largely fathers – who are liable to contribute towards their children’s upbringing fail to pay anything at all. This alarming statistic seems worthy of a spirited national campaign, and a figurehead such as Marcus Rashford would seem ideal for such a moral cause.

It seems to me that the basis of a good campaign should focus on the following policy aims:

A more robust role for the CMS, which currently requires the mother to make a claim for maintenance from an absent father – this right should be extended to other family members, as abusive and coercive relationships are not taken into consideration;

Substantially increase the number of enforcement actions taken against parents who don’t pay, from the current paltry total of 50,000 in September 2019 (CMS figures);

Father’s benefits to be withheld at source and diverted directly to his children should he refuse to agree an arrangement with the CMS;

A national awareness campaign focusing on the role of fathers – this must start in schools, and could have significant involvement from celebrities and politicians of all stripes.

I can say from personal experience that fatherhood is the greatest thing that can ever happen to a man, and I am saddened by the selfishness and indolence that makes up the character of so many millions of feckless individuals across the country – of all races, classes and social types – who make little or no contribution to their children’s upbringing. This moral failing, which creates such serious economic and societal consequences for our country, is not being addressed by government policy.

Consequently, society is in danger of completely failing to recognise that the principal cause of child poverty is one parent being forced to take on the burden of raising a family alone. Instead, Rashford’s public-spirited campaign reflects the prevailing societal norm that it is the government which must pick up the tab, and not fathers wherever possible. 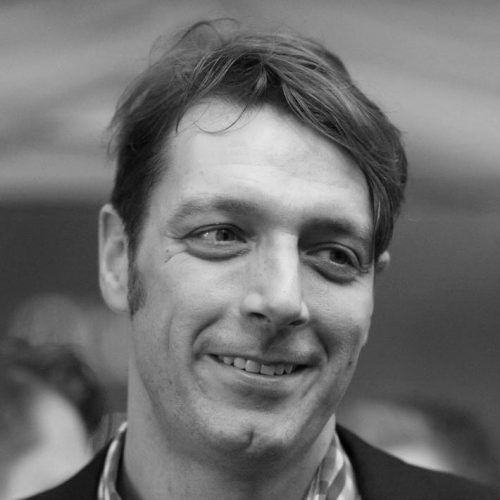