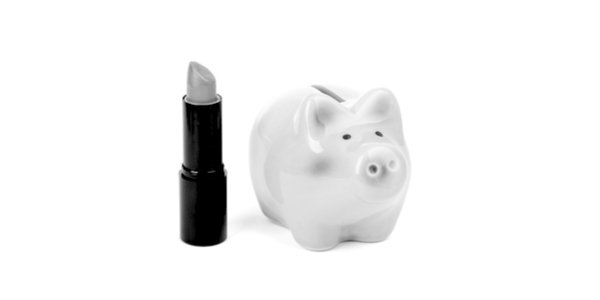 BORIS Johnson has agreed his deal with the European Union. Unfortunately it’s as we expected, the reheated Theresa May Deal that Nigel Farage describes as putting lipstick on a pig.

1. In the Withdrawal Agreement the backstop has been replaced with what the EU calls a ‘revised protocol for Ireland’.

2. In the Political Declaration the ‘future arrangements’ to be negotiated will be based on a Free Trade Agreement with Regulatory Alignment rather than a Customs Union.

· Restrictions on our tax rates

· Giving away our €5.5billion share of the European Investment Bank whilst remaining a €500billion guarantor to an EU economic bailout.

· An alternative system of freedom of movement

The transition period is supposed to last a few years but with no mechanism to leave the Withdrawal Treaty until future arrangements are agreed we can expect the negotiations to be long and painful, and last many years.

We will be in a terrible negotiating position and can’t expect to get a good free trade deal. Don’t be surprised if we are forced to agree an annual fee of billions to gain access to the Single Market.

There’s also the question of the Union and whether Boris’s Treaty abandons Northern Ireland in the EU.

Surely we are much better off leaving with a clean break and negotiating any future arrangement from a position of strength. Don’t forget we import from the EU double the amount we export! 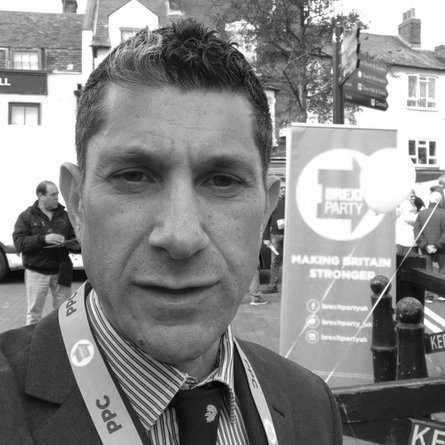