NewsPaperthe art of publishing
HomeNewsBrexit fisheries ‘deal’: It’s so bad we’d be better off staying in...
0

Brexit fisheries ‘deal’: It’s so bad we’d be better off staying in the EU 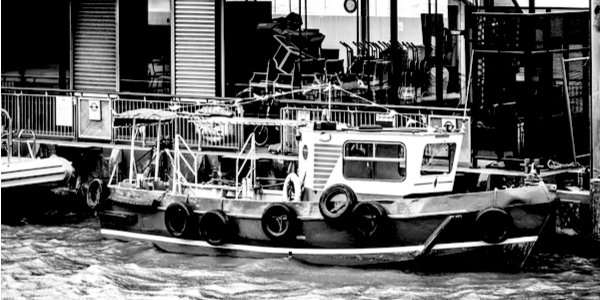 I SUPPOSE that during the Christmas period, with the concerns of Covid-19 hanging over us, to hear that Brexit is done and dusted, that we are free of the EU and will shortly be a sovereign independent coastal state, has brought cheer. One person who will certainly be enjoying the unfolding events is Guy Verhofstadt, the previous European Parliament’s Brexit co-ordinator who said in a TV documentary last year: ‘We got rid of them. We kicked them out. We finally turned them into a colony, and that was our plan from the first moment.’ Today he must be jubilant.

Having spent most of Saturday and yesterday going through the fisheries section of the trade agreement, it didn’t take me long to realise I was reading the most humiliating document ever: very little about sovereignty, but a merger, where the leading player is the EU.

I haven’t had time to study all the other areas so this article is related to fisheries, where we will be controlled by a specialist committee, even down to the qualifications required to be on such a committee. Although the UK has withdrawn from the London Fisheries Convention, we have still given way on parts of our territorial waters, within the six to 12 nautical miles.

I keep hoping I will wake up from a bad dream and find that the contents are not true. Alas, they are: so bad that there is very little gain in some places, in others none. One would think the document is a preparation to rejoin the EU; it has certainly handed a gift to the SNP in their quest for independence. One could even say we would be better off staying in.

So where has it gone so terribly wrong? On November 3, in a TCW article headed ‘French play high-stakes poker in the fishing war’, I wrote: ‘Why could fishing, of little value to the economies of both the UK and France, crash a possible EU trade deal? As negotiations near a conclusion, this was the question Andrew Marr asked the French Europe Minister Clement Beaune on his Sunday show.

‘The reply was unusual. M Beaune said fisheries are important to both of us, but let us respect both interests. Let us find a solution. Look at the big picture: if there is no deal there is no access to EU market for the UK. Leaving the EU is about sovereignty, but for a trade agreement and beyond you have to combine two sovereignties, you have to respect both. If you want access to a common market you have to respect the rules of this market both ways.’

I should have realised there and then what was coming – two sovereignties coming together is a merger and that is what we have got, with the EU the dominant partner.

Now this will be rushed through our Parliament without a thought that this will become the greatest act of giving our nation’s resources away, far beyond what the treacherous Edward Heath expected. We have no one to blame but ourselves.