NewsPaperthe art of publishing
HomeNewsBrexit, the Millennium Bug and other end-of-the-world myths
322

Brexit, the Millennium Bug and other end-of-the-world myths 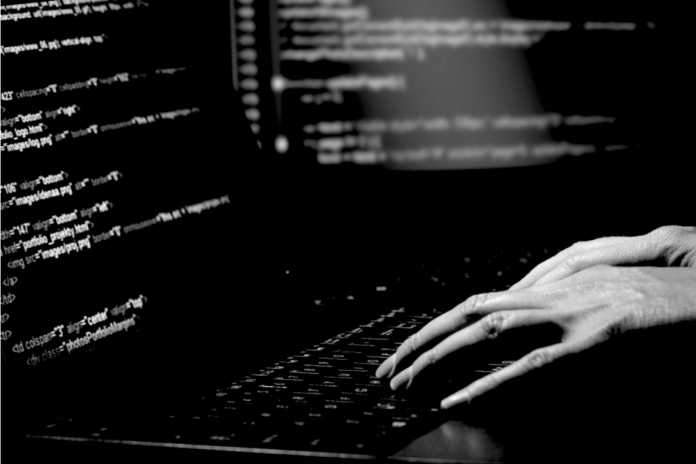 BREXIT is going to be awful, whatever happens. On March 29th reports of our death will be exaggerations based on the imaginations of the Remainstream Media – and those are active imaginations indeed.

The Brexit deadline has many parallels with the Year 2000, when it was predicted that we’d be crashing out of our mainframe computers.

The Millennium Bug, as we called it, referred to a lack of foresight among system designers. It was odd that nobody saw the Year 2000 coming, given that the IT industry always marketed itself on the strength of its bold visions of the future.

Spotted any parallels with the EU today? Today we have people forecasting our future – Jean-Claude Juncker, Guy Verhofstadt and Angela Merkel – who look and act positively medieval. (Juncker can’t see beyond the bottom of a brandy tumbler. He’s a deadly portent for the future – a functioning albatrossic.)

The implied threats were more subtle in the computer industry. Nobody ever got sacked for buying IBM, they’d say, suggesting that if you paid for a less dictatorial supplier the risks would massively outweigh any savings. These days we are told there is a special place in hell for us if we choose freedom. (Never mind that membership of the EU looks increasingly like a special place for Sieg Heil.)

The IT industry built a tyranny on Fear, Uncertainty and Doubt. Today, the Millennials who have contracted the EU bug have fallen for the same FUD.

The tactics used by the media today to promote the Fear of Missing Out (FOMO) were developed decades ago by the IT industry.

The fear has been ramped up now. We’re not going to get our life-saving drugs. The Germans will refuse to sell us cars. We’ll never drink French wine again. Crime will surge. Racism will be rampant. These can all easily become self-fulfilling prophecies just by distorting and misreporting everyday events.

We’ll all be living on a plague island as the future goes thundering into the distance. Those of us who can still afford TVs will watch in despair as France and Germany and Spain work harmoniously together to outperform us.

There are other parallels between the mainframe computers and the EU. Mainframes were intransigent and unfriendly systems for the majority of people. The people who ran them were aloof, unhelpful and were often accused of speaking a secret jargon-based language. The IT department would tell you they ‘didn’t suffer fools gladly’. The explanations of how the system worked and the error messages were written in gobbledegook. But if you asked for help you were told you were too stupid to Read the Effing Manual.

When the personal computer revolution came along, many departmental bosses (the different regions of the organisation) were ecstatic and bought their own machines. They talked about taking back control of their own business. People celebrated when uppity IT types lost their stranglehold on the flow of intellectual capital in the organisation and talked about getting their company back.

That might happen when Brexit takes place. We might see the same ‘dead bug bounce’ that took place on January 1st 2000, when only a few minor incidents took place and it was business better than usual.

There is one crucial difference now, though. The vast majority of journalists have an emotional stake in the EU story. News editors won’t be happy unless they can instil panic in the markets and fear and loathing in the home. They’ll want to see at least one pensioner keel over and die from a heart attack. ‘Don’t call back until you can prove it was a Brexit voter,’ the editors will say.

So the story is always going to be that we are Crashing Out of the single market, even if the evidence suggests we are Cashing Out of sclerosis.