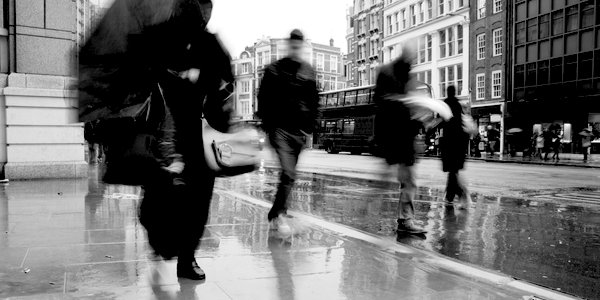 THE head of the government’s Environment Agency is claiming that the UK is no longer a wet and rainy country and is urging us to turn off taps and take showers rather than baths to save water.

Sir James Bevan, CEO of the Agency, is backing a report, The Great British Rain Paradox, which warns of potential water shortages in the UK in years to come. The report claims that the major factor for this is climate change.

In its foreword, Sir James says: ‘Climate change is causing long spells of dry weather that are putting our water resources under increased pressure. May 2020 has been the driest on record and exceptionally dry weather across the south east between 2017 and 2019 led to some of the lowest groundwater levels we have ever seen.’

These claims have no basis in fact.

Official Met Office data shows that the UK has actually been getting wetter in recent decades.

What is particularly noticeable in England and Wales is the absence of severe drought years in recent decades.

May 2020 certainly was not the driest on record either – in the UK as a whole, it was only the ninth driest since records started in 1862. The driest May was in 1896. Analysis of regional rainfall data also fails to support Sir James’s claims.

Nor does the claim of exceptionally dry weather in the South East of England stand up to scrutiny. Met Office data proves that rainfall there between 2017 and 2019 was close to average.

There are undoubtedly good reasons why water shortages may occur in future, such as population growth and increased demands. Spurious claims about climate change will simply serve to draw attention away from these very real issues and the failure to expand storage and deal with water leaks.

This is not the first time Sir James has been caught playing fast and loose with the facts to support a political agenda. He should apologise and issue a correction. 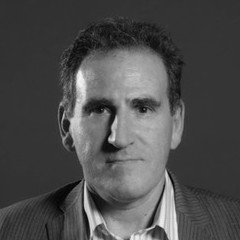