NewsPaperthe art of publishing
HomeBrexit WatchBritannia, not the EU, rules our waves
0

Britannia, not the EU, rules our waves 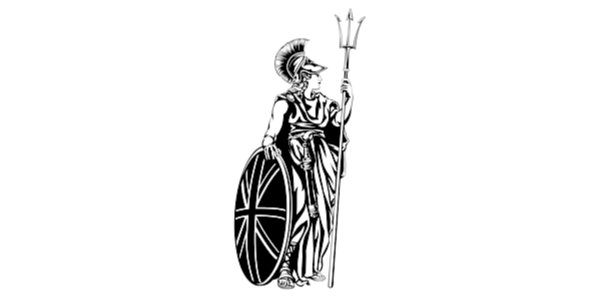 EVERY nation that has a coastline is entitled under international law to claim its Exclusive Economic Zone (EEZ) of 200 nautical miles or median line between and another nation. On doing so, that becomes the boundary of the nation.

Through an Act of Parliament, the UK claimed that right, and as from January 1, 1977, the boundary of the UK became that of our EEZ.

The reason why other European nations fish in the UK’s EEZ, and take such a high proportion of the living marine resource within that zone, is because that is part of the membership rules of the European Union.

The price of that membership fee can be seen in the demise of our coastal communities, acknowledged now as some of the most deprived areas of the UK, and since 2012 supported through the Coastal Community Fund.

Since February 1, 2020, the United Kingdom is no longer a member of the European Union, and therefore, just as one does on leaving any club, you cease paying the annual membership fee.

The territory, and contents residing in that territory, of the United Kingdom is within the boundary line of the EEZ, totally the responsibility of the British Government, endorsed by the Westminster Parliament, and in due course the British electorate through the ballot box.