Brokenshire and the worst kind of treachery 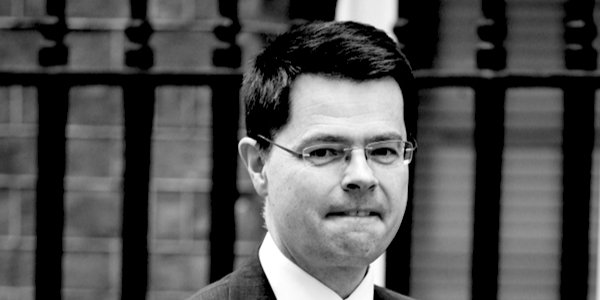 WHAT is it about traitors that is so repulsive? Treason, betraying one’s country, was once a capital offence. Of all the sinners, Dante put the traitors right down in the bottom pit of Hell. The Ninth Circle of Dante’s Inferno is further divided into four rings, the very worst holding the worst kind of traitors – traitors to a benefactor. Here resides Lucifer.

Each of Lucifer’s mouths holds a sinner – the three greatest sinners of human history, all traitors to a benefactor. In the centre mouth dangles Judas Iscariot, who betrayed Christ. In the left and right mouths hang Brutus and Cassius, who murdered Julius Caesar in the Roman Senate. Brutus and Cassius appear with their heads out, but Judas is lodged headfirst; only his twitching legs protrude. The mouths chew their victims, constantly tearing the traitors to pieces but never killing them. A grim image indeed.

So let us not underestimate the sin of treachery. It is far worse than gluttony, lust or greed. Indeed, for Dante it is literally ‘the pits’. The treacherous reside in the very pit of hell.

I find myself asking, where exactly do we put The Traitor James Brokenshire MP, the man who threw Sir Roger Scruton to the howling Leftist wolves? When I read the comments on much of this affair both on our website and elsewhere, what strikes me is just how angry people (wrath gets you into the Fifth Circle) are with the Conservatives and James Brokenshire MP in particular. The journalist who executed the hit job, George Eaton, is a Leftist, and we know what they are. However, we expect more from our ‘own’ Tory MPs. We expect them, at the very least, to be loyal to conservatism.

There is something so visceral about the feeling of being betrayed by one of your own. It is the sinking feeling, that nervous tension that builds when you realise the person you liked or perhaps admired is not who they say they are. No doubt this is the reason why adultery ends so many marriages – it is not the lust that destroys (Second Circle), it is the betrayal. Few can recover from the betrayal of the marriage vow and bond.

Brokenshire did not just fire Sir Roger when the Leftist mob came hunting; he fired him without due process. And it is this lack of prudence, this lack of fair play, this lack of any sense of natural justice that cuts us all so deep.

Sir Roger Scruton was not even given a right of reply, a right to a defence before being fired. He was just fired immediately: it was a ‘no brainer’ according to Johnny Mercer MP. The Traitor James Brokenshire meted out summary justice. He favoured the rule of the mob over the rule of law and this was the great betrayal to the cause of conservatism.

In these times of online mass hysteria, Tory MPs should be going to the wire in favour of the rule of law and justice, not feeding the bloodthirsty mob its latest victim. If they can’t do it for one of their own, what chance do the rest of us have?

Finally, Sir Roger was not even told directly by Brokenshire that he was fired, again displaying a complete lack of decency and civility. This was a sorry episode indeed from Brokenshire, but there is always, always a chance of redemption. I hope that is how any final act concludes.