Caesar has a seizure as cost of high-speed chariotway doubles 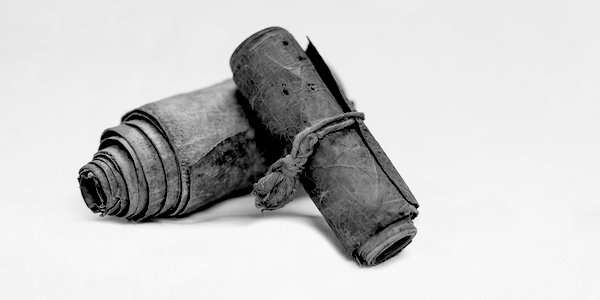 AS an admirer of ancient Rome, Boris Johnson knows history can teach us valuable lessons.

So, as he ponders whether to scrap the budget-busting HS2 high-speed railway project, he may find a newly-discovered Roman parchment instructive.

The document, unearthed during excavations near the Palatine Hill in Rome, is a news report from Tiberus Tempora (the Tiber Times), dated AD 124. This translation has just been released:

The estimated cost of the proposed WS2 high-speed chariot route in Britannia has doubled to ten billion denarii, the Tiber Times can reveal today.

Furious at this new drain on his treasury, Emperor Hadrian has ordered immediate austerity measures throughout the empire, cancelling free bread and circuses and increasing purchase tax on everything from slaves to sandals.

It is the latest setback for WS2 – the controversial plan to extend and upgrade Britannia’s ancient Watling Street road so chariots can travel at mind-boggling speeds of up to 40mph between Londinium and the North.

WS2 (Watling Street 2) was proposed five years ago, when work started on Hadrian’s Wall, the 73-mile border barrier in northern Britannia designed to halt illegal immigration of Picts from Caledonia.

Engineers claim WS2’s high-tech, ultra-grip paving stones and state-of-the art horse-change stations will enable chariots to maintain overall averages of 25-35mph, with bursts of up to 40mph. This could cut journey times to the wall from almost a week to just a day or so.

Travel insurance – sacrificing a chicken to earn the favour of the gods – will be included with every booking.

It is said that making the journey from Londinium easier will boost investment and development in the North. Tourist attractions are also proposed, including new arenas staging regular Lions v Christians matches.

But so far, with one billion denarii already spent on planning and survey work, not a single paving stone of WS2 has been laid. This is because:

·       Native tribes whose settlements are in the path of the chariot road are threatening war over the planned demolition of their wattle-and-daub huts.

·       Members of the upper-crust patrician class are disputing the ‘miserly’ compulsory purchase valuations of their luxurious villas.

·       Druids are claiming that bats, newts and toads – vital ingredients of their magic potions and spells – will be endangered by loss of habitat.

·       Centurions are warning that because chariots will have no Praetorian Guards, travelling will be unsafe.

·       Apothecaries are claiming that moving at 40mph will suck the lungs out of your body.

·       Aristocratic families are saying they fear the air near their homes will be noxiously heated by piles of steaming horse dung – so-called ‘noble warming’.

·       Plebs are complaining that they won’t be able to afford the fares.

Critics of WS2 say there is no demand for speedier journeys, because it’s grim up North and you may as well take your time getting there. They claim a cheaper and better way to improve mobility in the region would be to give the poorest plebs free sandals so they don’t have to wander around barefoot.

Last night Emperor Hadrian said: ‘WS2 is a shambles. How the hell did the Brits ever manage to build Stonehenge? Hopefully, this is the last time we’ll see a project in Britannia messed up like this.’

But a spokesman for the prophecy-generating Oracle of Delphi said: ‘The last time a project in Britannia will be messed up like this? Just wait 1,800 years or so . . . you ain’t seen nothing yet.’