NewsPaperthe art of publishing
HomeNewsCall the midwife, and tell her to drop the abortion agenda
230

Call the midwife, and tell her to drop the abortion agenda 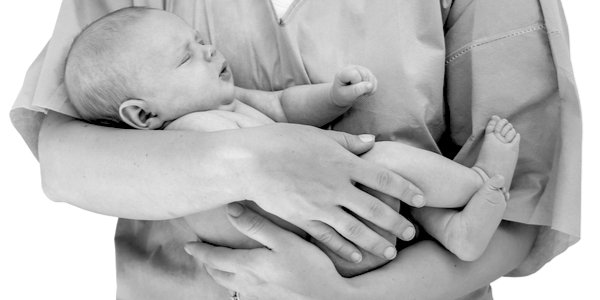 REVIEWER Rachel Ward describes the BBC series Call the Midwife’s treatment of ‘the delicate issue’ of backstreet abortion as a ‘triumph’. The midwives treating women who had had ‘botched backstreet terminations’ expressed ‘powerful’ and ‘righteous’ fury when it turned out that ‘nice nanny Elsie’ was the abortionist, and reported her to the police. But at the ensuing court hearing, Elsie ‘was given a voice. What is the alternative for women when abortion is illegal?’

The obvious alternative was to have a baby, the almost-forgotten subject of the series, but the ‘voice’ of Elsie is actually the voice of the writers and backers, for whom, apparently, childbirth is not a cause for joy but a source of misery for downtrodden poor women. The other issues covered in the series – ‘immigration, cervical cancer screening and sexually transmitted infections’, as well as sickle cell disease and the suffragettes – suggest a ‘triumph’ for the preoccupations of a select group of opinion-formers in 2019 rather than an attempt to reflect the real interests of working-class women in 1964. Such women would have been preoccupied by the welfare of their much-loved children, and the likely and prompt response of the vast majority to sympathetic suggestions by liberal do-gooders that they were merely helpless victims of the patriarchy, forced to produce equally helpless and unwanted children, would have been a black eye.

The ‘poor woman’ did figure in the 1960s abortion campaign – but as the ‘unfit mother’ who should be prevented from having children. It was only when the eugenicists driving that campaign finally replaced the ‘unfit mother’ in David Steel’s abortion bill with ‘the mother who couldn’t cope’ – a more PC description, but basically the same ‘type’ – that they finally succeeded.

Perhaps the next series should be retitled Don’t Call the Midwife, call the Historian.