NewsPaperthe art of publishing
HomeKathy GyngellCandace Owens, race and a lesson for all our female TV hosts
105

Candace Owens, race and a lesson for all our female TV hosts 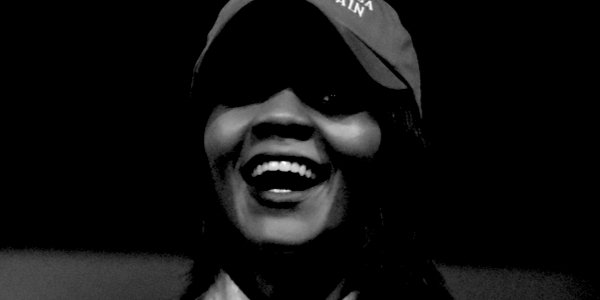 THIS week Candace Owens, the American conservative commentator and critic of the Black Lives Matter movement, brought her weekly TV show to a London studio to interview Douglas Murray on his recently published masterpiece The Madness of Crowds, which we reviewed here.

I am not one to gush but it is really very, very good: an interview of the sort you rarely, if ever, see on nowadays on television. It is polished, well produced and clear. Owens is as sophisticated and clever as she is courageous in a way you find amongst none of our antsy female TV hosts over here.

I don’t want to spoil your viewing but her opening gambit – a broadside accusing Murray of being inherently racist because he is white that has him startled for a moment – is brilliant. By his reaction alone, she makes her point, before she says ‘How did I do?’ demonstrating exactly that ‘that’s where we are at’ today. Murray (no flies on him) is quick to recover himself. Nothing is about the speech, it is all about the speaker, Murray concurs in explanation, nothing is about the ideas but all about who is saying them.

The interview is entertaining as well as illuminating.

They discuss how we arrived here from the 1990s, when Owens grew up, when race was no longer an issue and when, as Murray points out, everything seemed to have got better, whether for women, gays or blacks. How did we get from Martin Luther King’s aspiration to exactly the opposite half a century later when a professor of ‘whiteness studies’ can say that if you don’t treat people by the colour of their skin, but by their character, that is problematic?

You can follow their discussion here. It’s worth it.