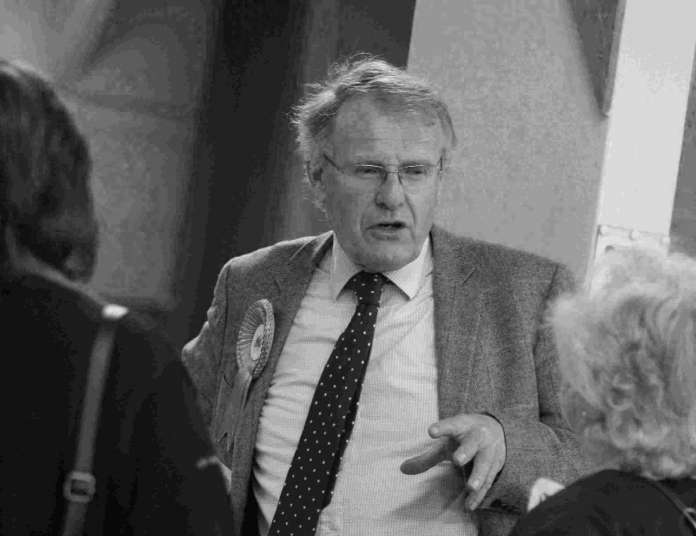 Elected in 1983 for Southampton Itchen before losing the seat in 1992 to John Denham, Chope returned to the green benches in 1997 as MP for Christchurch.

A tough, principled conservative, Chope is willing to stand up for what is right, even if he is unpopular for doing so.

Chope is a committed Eurosceptic, was one of the few MPs to vote against the ludicrous 2008 Climate Change Bill and opposed gay marriage in 2013.

He understands parliamentary procedure better than most and crucially, how he can use it to his advantage.

Regardless of whether Labour or the Tories are in power after May 7th, Chope will hold them to account.

The Conservative Woman looks forward to seeing Chope, one of the most effective backbenchers in British politics, continue to fly the flag for traditional conservativism after the election.