NewsPaperthe art of publishing
HomeNewsCandidate of the day: Angela Watkinson
1

Candidate of the day: Angela Watkinson 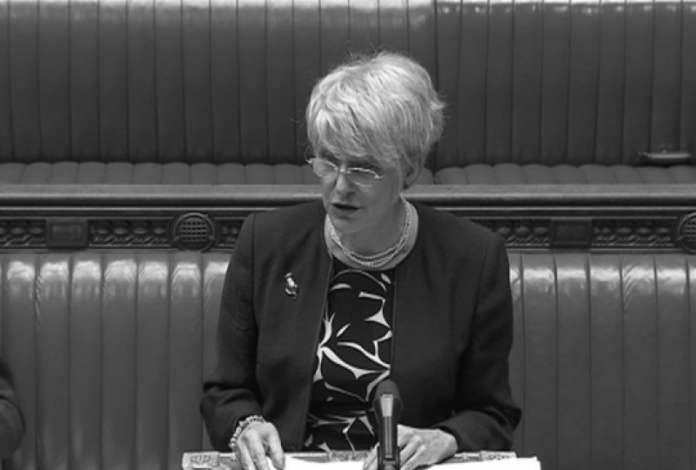 Dame Angela was elected in 2001, one of very few Tory gains from Labour in England at that election.

Angela served as a Government Whip between 2010 and 2012 before returning to the backbenches which enables her to campaign on traditional conservative issues once again.

A life time non-smoker, Angela challenged the Government over the introduction of plain packaging of cigarettes. She has raised her concerns that “standardised packaging would be bad for exports, bad for retailers, particularly small shops, bad for jobs in warehousing, distribution, marketing, design and packaging, and bad for the Treasury, but very good for criminals, making the illicit trade much easier”.

She went on to say “What would follow-bottles of wine with plain labels, or bars of chocolate in plain packages as we are controlled and someone else makes our decisions for us?”

Unfortunately, whether the Tories or Labour are in Government there is a very real possibility that this is exactly what could follow.

The Conservative Woman hopes that Angela, one of the very few conservative women in the Tory parliamentary party, is re-elected for her fourth term in May to help in the battle against the nanny state.