NewsPaperthe art of publishing
HomeNewsCandidate of the Day: Bill Cash
4

Candidate of the Day: Bill Cash 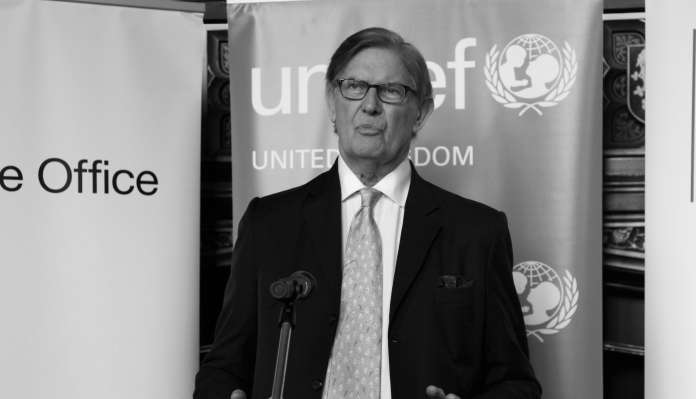 Elected in a by-election in 1984, Cash has worked tirelessly to fight EU federalism and defend British sovereignty.

If you look up the definition of Eurosceptic in the dictionary, there is a photo of Cash next to it. And if there isn’t, there should be.

Cash famously led the Maastricht Rebellion in the 1990’s, founded the European Foundation, and has just served five years as Chair of the European Scrutiny Committee.

Cash’s thirst for battling Brussels remains unquenchable and he will continue to play a prominent role in the OUT campaign.

Cash has a 13,000 majority so is likely to return to Parliament for an eighth term.

If Cameron becomes Prime Minister, the British people will finally get their vote on whether they want to remain part of the EU and exit is a very real possibility.

The Conservative Woman thinks it only right that Bill Cash, the godfather of the Eurosceptic movement is in Parliament to savour a potential EU exit in all its glory and enjoy the fruit of his labor.