NewsPaperthe art of publishing
HomeNewsCandidate of the day: Dominic Raab
0

Candidate of the day: Dominic Raab 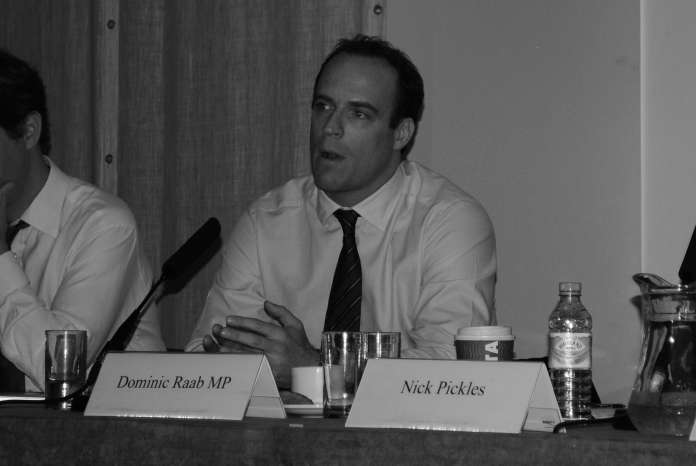 Dominic Raab has worked hard over his first term in Parliament.

He has challenged the opt in of the European Investigation Order, exposed positive discrimination in the Foreign Office and called for greater protection of British citizens against the European Arrest Warrant, to name just three of the activities that have kept him busy.

These are all commendable but the reason Dominic Raab is The Conservative Woman’s candidate of the day is because of his stand against “feminist bigotry”.

Raab wrote “From cradle to grave, men are getting a raw deal. They work longer hours, die earlier and retire later than women.

He went on “It’s time men burned their briefs, to put to an end once and for all to what Emmeline Pankhurst called ”the double standard of sex morals”.

This echoes The Conservative Woman’s view of feminism and we applaud Raab for his intervention on this.

Dominic Raab shoots from the hip and we hope he will shoot through the ranks of the Tory Party as well – he is a real asset.