NewsPaperthe art of publishing
HomeNewsCandidate of the Day: Graham Brady
1

Candidate of the Day: Graham Brady 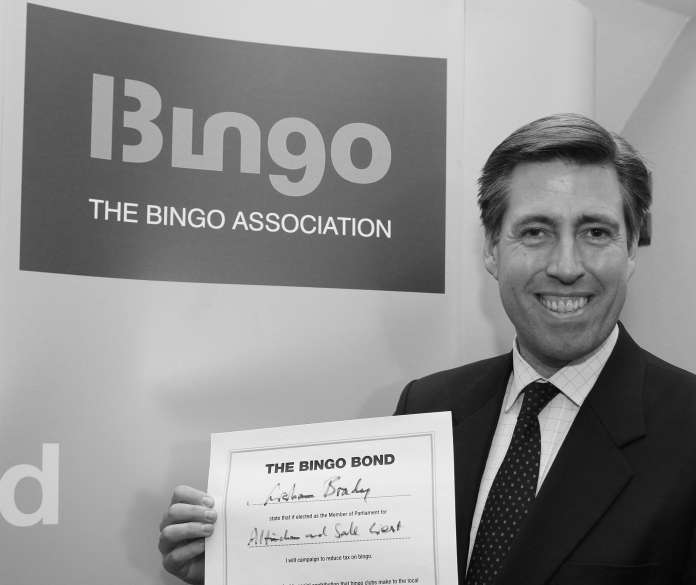 The highly respected Chairman of the 1922, Graham Brady has a healthy 11,595 majority in Altrincham and Sale West so unless something devastating happens, he will be returned in May.

Presiding over the 1922 Committee since May 2010, he has managed to achieve a balance between being a critical voice of the Tory leadership while at the same time knowing when to maintain dignified silence.

A fierce advocate for grammar schools, Mr Brady famously resigned his post as Shadow Minister for Europe in 2007 over David Cameron’s opposition to selective education.

Brady is hugely popular amongst the Tory backbenches and has been excellent as Chairman of the 1922 Committee, however The Conservative Woman would like to see him move to a Cabinet position if the Conservatives remain in government after May.

His experience on the Education Select Committee and as Opposition Spokesman on Education under William Hague, along with his positive stance on grammar schools makes Brady an ideal candidate to take over as Secretary of State for Education.