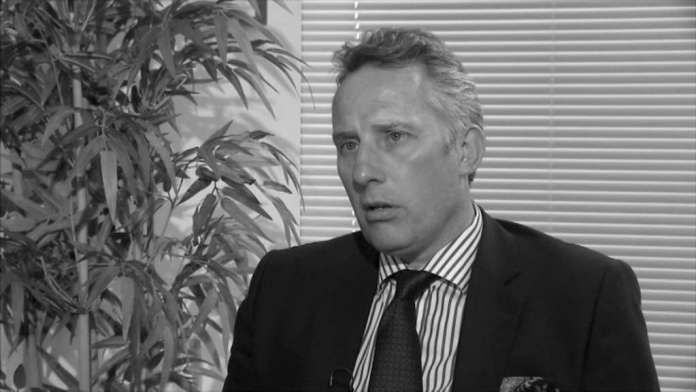 Ian Paisley Jr. was elected in 2010, taking over the North Antrim seat from his father.

A staunch defender of Christian values, Paisley Jr. has rightly identified that same sex marriage is a direct attack on society which will lead to further onslaughts, including attempts to reduce the age of sexual consent and introduce euthanasia into UK law.

As well as protecting the rights of Christians, Paisley Jr fought against nanny state interventionism – specifically the plain packaging of cigarettes proposals pushed through by the Conservative Party. He has been critical of the effect this will have on jobs as well as the threat of mass illicit trade.

Paisley Jr. has only been in Parliament for five years but is without doubt one of the more promising MPs from the 2010 intake and The Conservative Woman looks forward to seeing much more of him in the 2015 Parliament.