NewsPaperthe art of publishing
HomeNewsCandidate of the day: Kate Hoey
0

Candidate of the day: Kate Hoey 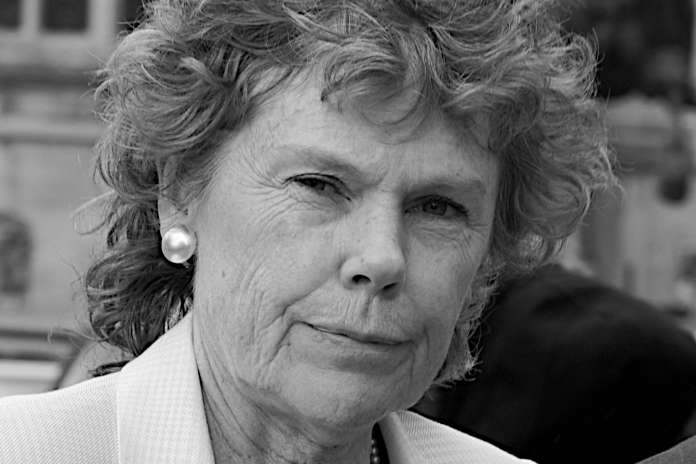 Elected to Parliament in a by-election in 1989, Kate Hoey is one of the most rebellious in the parliamentary Labour Party.

Hoey is a rarity in politics – an MP who serves her constituents, not her party machine.

A pro –hunting Eurosceptic in favour of restricting immigration – it is often said that she would be more at home with the Tories, particularly since Ed Miliband took charge of Labour.

The Conservative Woman thinks that Kate Hoey is a common sense, principled parliamentarian who will play a vital role in the debate over Britain’s relationship with the EU after the May election.