NewsPaperthe art of publishing
HomeNewsCandidate of the Day: Owen Paterson
2

Candidate of the Day: Owen Paterson 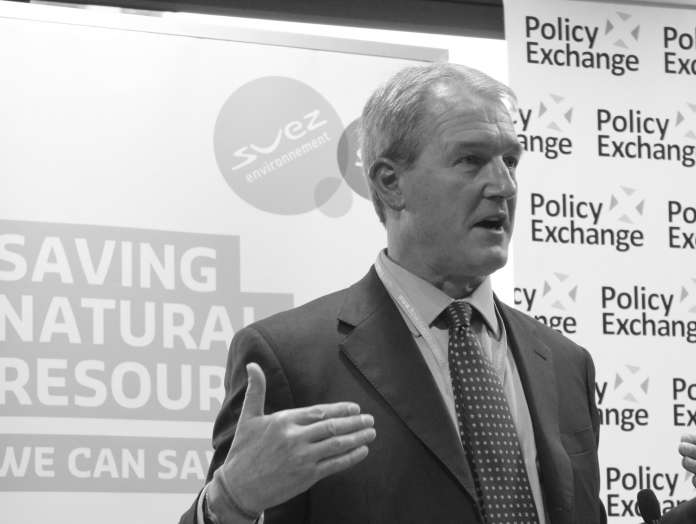 Owen Paterson was first elected as the Member of Parliament for North Shropshire in 1997.

In 2014 Cameron took the barmy decision to get rid of Paterson as part of an effort to appoint to senior inexperienced left leaning women who are out of their depth.

Paterson was extremely popular amongst voters in rural communities, many of whom had felt alienated by the Prime Minister’s nonchalant approach to the countryside and those living there.

Paterson reacted constructively to being relieved of his duties however, and set up a successful think tank – UK2020 – which offers a rare traditional conservative approach.

The Conservative Woman believes that Owen Paterson has a lot to offer in the next Parliament and is well placed to lead the charge for the Conservative Party to embrace traditional conservative values once again.

Share
Facebook
Twitter
WhatsApp
Email
Previous articleNick Wood’s Campaign Commentary: Clegg takes the biscuit. Vote for me to stop me boring you to death again this year
Next articleVillain of day: Lucy Powell