NewsPaperthe art of publishing
HomeNewsCandidate of the Day: Robert Flello
1

Candidate of the Day: Robert Flello 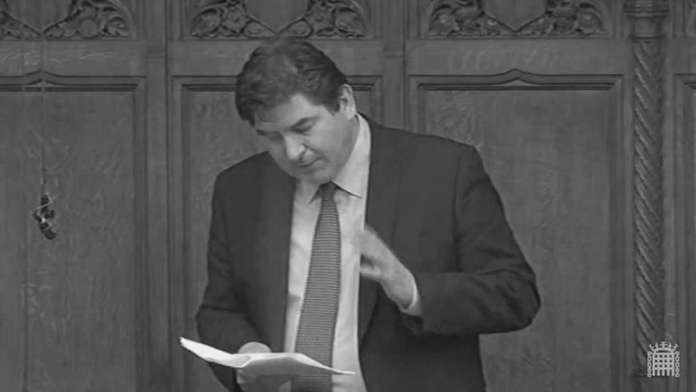 Robert Flello was elected as the Labour member for Stoke-on-Trent South in 2005 and served as Shadow Justice Minister from 2010 to 2013.

Flello, a Roman Catholic had the courage to oppose gay marriage, going against his Party who supported David Cameron’s savage attack on traditional beliefs.

Flello gave a powerful speech to the House of Commons, outlining why he opposed this assault on the institution of marriage:

“The Government say that the Bill protects religious organisations, but there are conflicting legal opinions that robustly challenge that view. Moreover, there is absolutely nothing to stop a future Government legislating to allow, or indeed require, Churches to celebrate same-sex marriages. In fact, some commentators have said that they cannot wait until the Church of England and other faiths have to conduct same-sex marriages”.

The Conservative Woman hopes to see Flello returned to the House in May.