NewsPaperthe art of publishing
HomeNewsCandidate of the day: Suzanne Evans
4

Candidate of the day: Suzanne Evans 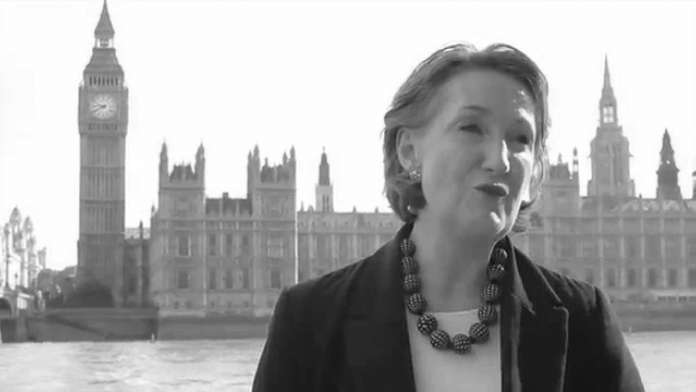 Suzanne Evans is one of Ukip’s best media performers who has a very bright political future.

A former BBC Radio Shropshire presenter and Tory Councillor who defected from the party over its position on the EU, Suzanne has had a meteoric rise through the Ukip ranks.

Currently the Deputy Chairman, Suzanne took over the role of drafting the Ukip manifesto from Tim Aker and she has done a spectacular job.

Withdrawing from the EU, raising the 40 per cent rate to £55,000, abolishing the death tax, introducing an Aussie style immigration system and ending welfare tourism – Suzanne drafted a manifesto the Tories should have.

If Nigel’s campaign in South Thanet ends in tears, Suzanne could well takeover as Ukip leader.

Fingers crossed Nigel will win in South Thanet because The Conservative Woman thinks that with Suzanne and Nigel leading the charge for Ukip, the conservative cause will thrive.