NewsPaperthe art of publishing
HomeNewsCandidate of the Day: Tim Loughton
0

Candidate of the Day: Tim Loughton 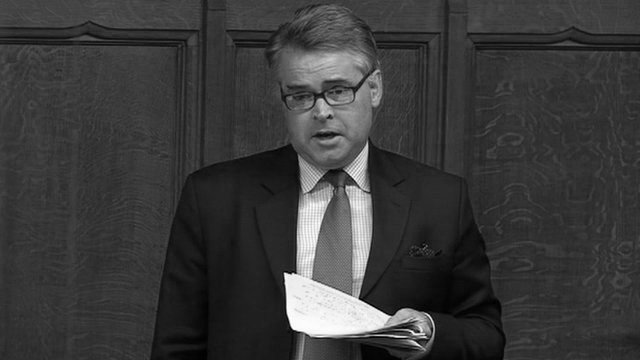 Elected in 1997, Tim Loughton has been a champion for a number of causes close to the heart of The Conservative Woman.

The former Children’s Minister (sacked in the 2012 reshuffle – presumably for being a social conservative) has been a strong defender of marriage and family values in the last parliament.

Loughton opposed the Tory leadership’s love affair with gay marriage, campaigned tirelessly for a transferrable tax allowance for married couples and famously highlighted the detrimental affect the Lib Dem disdain for family had on the Department for Education during Sarah Teather’s reign as Minister of State for Children and Families.

In an age where so few on the Tory benches are conservatives, Loughton has been a breath of fresh air.

Share
Facebook
Twitter
WhatsApp
Email
Previous articleVillain of the Day: Ed Miliband
Next articleLaura Perrins: Hillary Clinton is a power-crazed crook. Yet we are meant to be grateful she is running for President