NewsPaperthe art of publishing
HomeNewsCan't we just STEM the flow of feminism?
60

Can’t we just STEM the flow of feminism? 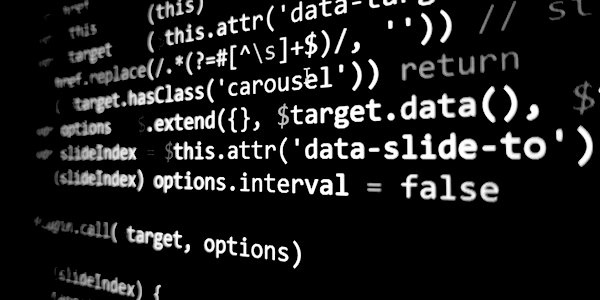 January 16, 2018, will not go down as British feminism’s finest hour. On the day that Cathy Newman launched her now world-famous act of self-immolation against Jordan Peterson, Labour MP Jess Phillips wrote an article that even by her standards was of quite astonishing vapidity on why women do not choose STEM subjects. It shed precisely no light on the issue.

As with so much of feminism, the ideological drive to get more women into STEM (science, technology, engineering and mathematics) is riven with hypocrisy. Feminists, Phillips included, rarely studied STEM subjects themselves – and boy, does it show – but demand that other women should do so. As always, this is the fault of the evil patriarchy, which puts endless barriers in women’s way. Often it is said that a given STEM subject is seen as too masculine. Cue demands that its image – and perhaps its actual culture – should be changed to be more female-friendly.

Now, there is nothing wrong at all in examining why certain groups are over- or under-represented in certain fields, and whether equality of opportunity could be improved. Perceptions really can be a barrier in some cases. For instance, perhaps the Hollywood image of the half-crazed, nerdy programmer, coding away 24/7 and living off pizza and intravenously delivered Coca-Cola does obscure the variety of roles IT can offer. A woman coder of my acquaintance once said, with great indignation, that her female friends regarded what she did as childish and unimportant.

However, was their prejudice really due to IT’s image or to the fact that women have different priorities from men? The refusal by feminists even to countenance the latter is actually profoundly misogynistic and has been a major cause in making both women and men very unhappy. Changing the image of STEM fields is fine if it better reflects the reality, but it is profoundly immoral if it is just female-friendly spin in order to increase sexual diversity: it risks alienating men from one of their last strongholds, at the same time selling a false prospectus to women and thus risking huge future problems with retention. Unsurprisingly, this is precisely what has happened in sectors such as construction that have tried to present a more female-friendly image – dropout rates increased, adding substantially to the industry’s costs.

Even worse are demands that the culture of the sector itself or its hiring should be forced to change in order to improve ‘diversity’. Again using IT as an example, the image of the nerd in his basement might be an extreme caricature, but like most stereotypes it also contains a grain of truth. The advances of IT are driven to a major degree by fanaticism; a huge voluntary army of coders and engineers create frameworks, libraries and applications which support a vast organic ecosystem and drive the sector’s constant revolutionary change. Dare I say it, but such single-minded obsession is more commonly found in men than women. Making the culture more female-friendly might also rob it of its dynamism. Britain’s stagnating economy cannot afford yet more ill-conceived experiments in social engineering driven by ignorant and emotionally led feminists such as Jess Phillips or Cathy Newman. If we really must improve the number of women in STEM, let us first demand that all feminists take courses in logic, thereby destroying the movement at a stroke: it would no doubt improve human happiness no end.