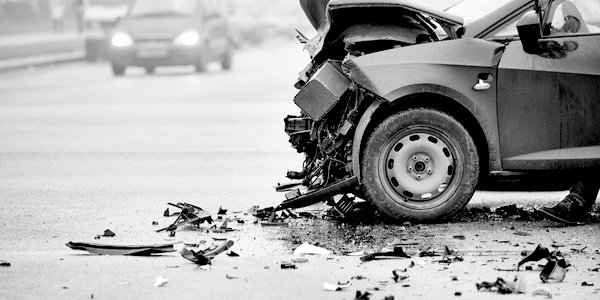 All those death threats that Channel 4’s Cathy Newman has been receiving after her car-crash interview with Jordan Peterson have made me positively ashamed to identify as a small c conservative!

Channel Four said they may have to call in the police. I hope they’ve kept the evidence.

I can’t say that I’ve actually seen any threats – on Twitter or on YouTube – but I’m absolutely sure they exist. Yes, they must, even though an analysis of tweets received by Newman, sent to me by a big C friend, found nearly all the abuse was not aimed at her after all, but at that ice-bucket interviewee, the Canadian Prof. How weird is that? The analyst says that none of the tweets used remotely misogynistic language, as claimed by Cathy and C4. In fact the only sexism they found which was combined with violence was aimed at the Prof from a journalist called Kate Bevan. Isn’t she the IT security specialist who writes a blog for Sophos? Can you believe that?

Just look at what the analysis found! Adding up all the tweets, retweets and likes brought in the following totals:

Non-sexist violence aimed at Newman or her supporters: 2

Sexist violence aimed at Newman or her supporters: 0

Non-sexist violence aimed at Peterson or his supporters: 8

Sexist violence aimed at Peterson or his supporters: 55

If my arithmetic is right, that’s around 30 times more abuse directed at Peterson and his supporters than at Cathy, and most of it is apparently from a verified Twitter account and its followers.

Channel 4 couldn’t have made up all this death threat stuff on Cathy, could they? Of course not.

It was certainly a bit peculiar that they tweeted a picture of Cathy Newman laughing at the responses, then deleted it. I’m sure there must be a perfectly reasonable explanation. Anyway, it had to be pretty serious, because they’ve had to call in a security expert. Really they should have gone further and made an example of these dreadful Alt Right trolls.

There’s only one person for that job. Call in Alison Saunders of the Crown Persecution Service, I say!