Care workers are a test case for state terrorism 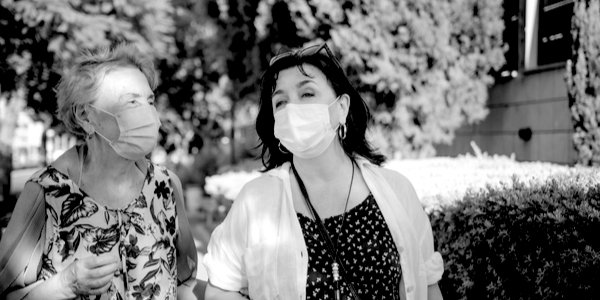 DEMOCRACY is dead in the UK. How do we know this? A cursory glance at how terrorism is defined within the scope of the UK Terrorism Act should immediately lead any thinking person to question whether our own UK Government are now openly perpetrating an act of terror on a vulnerable section of the public.

Under the Act, terrorism is currently defined as ‘the use or threat [of action] designed to influence the government or to intimidate the public or a section of the public, and the use or threat is made for the purposes of advancing a political, religious or ideological cause’.

Care workers, who are in the main low income, young and female, are now being directly targeted with outright intimidation by a UK Government edict that they either submit to a Covid-19 vaccination by a certain date or risk being sacked.

As we all know, the Nuremberg trials and the subsequent Nuremberg Code led us to the sunny uplands of a more secure world where no government could ever again easily seize the sovereignty people have over their own bodies. The horrors of the Holocaust are often rightly presented as something that must never be allowed to happen again. Fact checkers now tell us with absurd confidence that the Nuremberg Code does not apply when it comes to the imposition of Covid-19 vaccines on global citizens. They argue that the vaccines have been trialled and are totally safe, whilst simultaneously and skilfully skating over the known fact that none of the trials included any studies on young women regarding effects on reproduction, pregnancy and breastfeeding. The written trial data from all of the vaccine manufacturers clearly cites reproduction, pregnancy and breastfeeding as ‘missing information’ in the data submitted to MHRA, EMA and FDA.

Fact checkers tell us, again with absurd confidence, that there is no evidence of any negative reproductive effects from the vaccines but fail to perform the obvious logical leap that there is no evidence because there were no trials. So care workers, as a distinct group in society, are being ordered by our government to have injections of an experimental agent, the long-term effects of which cannot be known.

What about the people they care for? Indeed this is an important consideration when it comes to human rights. Some rights are inevitably discarded at the altar of the greater good, but in this case whether a care worker is vaccinated or not does not in any way confer greater protection on the vaccinated elderly in care homes. We now know that being Covid-19 vaccinated does not in itself prevent anyone at all from becoming infected and passing on infection.

If you are a 24-year-old female care worker with one child at school and utterly dependent on shifts in a care home to feed, clothe and house your child, you are without a doubt the victim of State intimidation to give up the right to choose what happens to your own body. Our UK Government is clearly using a threat of action (intimidation) against a particularly vulnerable section of the public for both political and ideological reasons.

Politically the Government is terrorising this particular group first to test out, as they have throughout the pandemic, just how far they can go with other groups in terms of totalitarian rule. Their terrorism is also ideological in the sense that a Covid First ideology, espoused by several powerful governments, is now clearly sweeping the globe in a co-ordinated onslaught of mandates, restrictions, testing and certification.

I could add that the governmental ‘nudging’ re Covid-19 has also resulted in the creation of a quasi-religious movement or cult within the general public. Many now switch on their daily news briefings to learn who to hate and what to fear.

Vaccinating care workers will not improve the safety of residents in care homes. If anything it may endanger them as symptoms of infectiousness may be muted in the people who provide the care. Everyone who works in care knows the dedication and compassion all workers exhibit to their elderly. People do not go into work if they feel unwell. The vaccination may well produce a workforce unaware that they may be infectious. This is all on top of a massively reduced workforce driven away by coercion.

Put simply, good quality care provision is already creaking and this policy will be the straw that breaks the camel’s back. We should all be jumping up and down at what is being legislated for. We are all next on the list. It won’t stop with care workers and it won’t be confined to Covid-19 vaccines. Once the medical industrial complex has a clear run at mandatory medication of whole populations, our lives and our bodies will never again be our own. This is the hill we all die on if we do not stop the Government now from carrying out this flagrant terrorist attack on our freedoms. 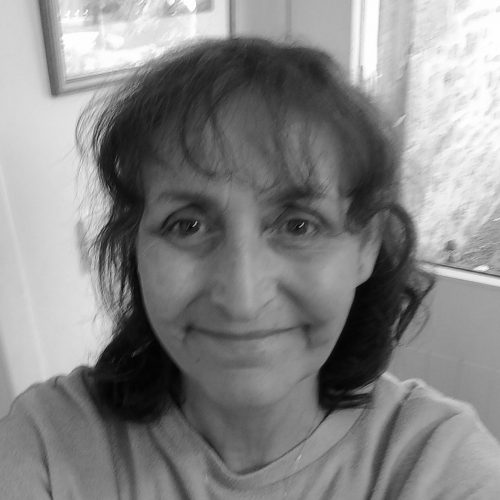