NewsPaperthe art of publishing
HomeNewsCerberus: When it comes to the money, we have the EU over...
102

Cerberus: When it comes to the money, we have the EU over a barrel 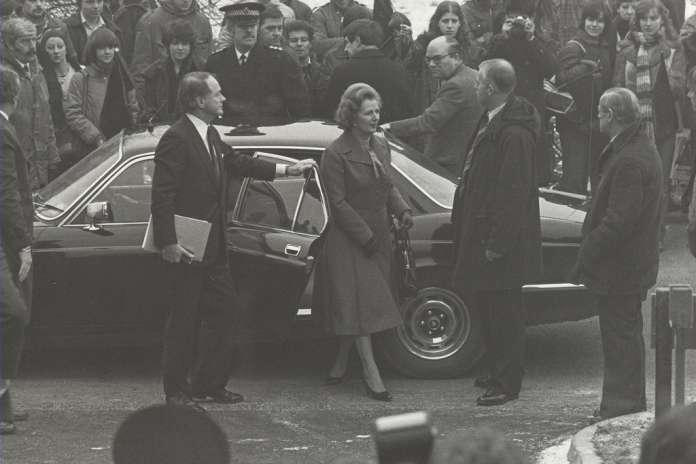 Follow the money is never a bad guide in political matters. And so it is with Britain’s negotiations with the EU over the terms of its divorce, now set to take effect on March 29, 2019.

Attention may be currently focused on Spain’s bid to exploit Brexit to make a new grab for Gibraltar – a ploy that will certainly fail – but pretty soon the spotlight will again fall on the size of the divorce settlement. Commission officials are said to be demanding a payment of around £50 billion from the UK to cover its share of liabilities, such as future pension payments and other financial commitments, said by the House of Commons Library to amount to about £180 billion.

Equally, Brexit supporters such as Iain Duncan Smith, the former Cabinet Minister, are arguing that the EU should pay us money on departure to reflect our stake in the assets of the EU, such as its grand buildings and investment bank, as well as the £180 billion net we have contributed to the EU since we joined more than 40 years ago.

But nothing will be resolved quickly because UK ministers, led by Brexit Secretary David Davis, have no intention of agreeing individual items on the EU shopping list. In short, nothing will be agreed until everything is agreed and that won’t happen until very late in the day. Expect some mammoth eleventh hour negotiating session nearly two years from now as the March 29 deadline approaches. That’s when we will discover just how much we have to pay – if anything – to rid ourselves of Brussels.

Less well appreciated is the strength of the UK’s negotiating position. Currently, we are paying about £10 billion net a year for the privilege of being bossed around by the likes of Jean-Claude Juncker and the European Court of Justice. This is a sizeable chunk of the EU’s annual budget of around £120 billion and will leave a nasty hole in the EU’s accounts when we leave. We are the second biggest net contributor after Germany and our departure  could readily trigger a financial crisis in an organisation that has no culture of making cuts and has nowhere to turn for the extra cash needed to plug the shortfall.

Countries like France and Italy, also significant contributors to Brussels’s coffers, are in no position to increase their payments and other countries, such as those in Eastern Europe, are either too poor or too small to make a difference. Germany has had enough of bailing out its profligate neighbours and is most unlikely to cough up the shortfall.

Hard-line Eurosceptics will argue that Britain should flatly refuse to make any contributions to the EU once it has left in 2019 – and indeed demand a share of the assets. But it is unlikely to be as simple as that. The Treasury is privately briefing that Britain might offer around £20 billion in alimony while other ministers, said to be Liam Fox and Boris Johnson, see no need for a payment of any kind.

They haven’t forgotten the way Margaret Thatcher used to handbag the EU, not least over cash. “I have the money and they won’t get their hands on it,” she told the diplomat Sir Nicholas Henderson in 1979, only three months after entering No 10.

The answer will come down to that final session of horse-trading. Knowing that the EU is strapped for cash we can afford to play hard ball. We can insist on a free trade deal coupled with an end to free movement safe in the knowledge that the EU will be desperate for a British pay-off.

Of course, the whole process of negotiating an orderly exit might collapse in acrimony and recrimination, in which case no deal will be better than a bad deal. But the odds are we will give Europe a golden goodbye, though at nothing like the £50 billion price tag being bandied around today by Juncker and his friends.