Chill wind of reality blows through the green power lobby 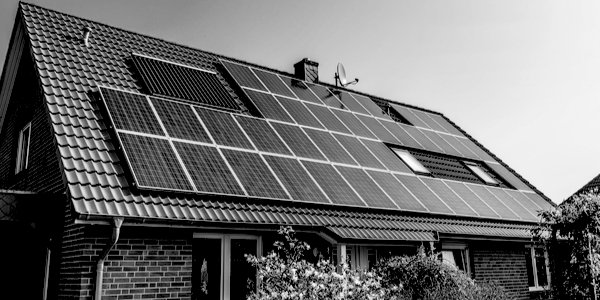 IN recent weeks, some observers of the energy scene have been wondering if the long honeymoon of the renewables industry might finally have come to an end. EU renewables capacity additions have been falling for years, and have now declined to less than half of their 2010 peak. Meanwhile, a wave of insolvencies is sweeping the wind industry as a result of the sharp scaling back of subsidies.

This is all very different to a couple of years ago when the wind industry and newspapers started shouting, in unison, that a new era of offshore wind was on the way. Costs, we were led to believe, were falling precipitously. They would halve in coming years, or so we were told. While a few spoilsports pointed out that there was almost certainly less to these announcements than met the eye, and wondered how exactly these alleged cost savings were to be achieved, the hype continued unabated.

Now the International Renewable Energy Agency (IRENA) has poured further cold water on the idea of rapid cost reductions offshore. While couched in the usual over-optimistic terms, its annual report on renewable energy costs around the world confirms that the contrarians were right.

That’s not to say that it is all bad news. Solar prices have continued to fall, although most obviously for concentrating solar power, a technology that is mostly used in deserts, and is therefore of little relevance to the UK. The era of rapid cost reductions for the solar panels we use in this country now appears to be largely over, and IRENA sees no significant falls after 2019. And even if further cost reductions could be produced out of nowhere, the fact remains that solar power is so demanding of space that the technology is simply impractical for us. Unfortunately, it’s the same story for onshore wind. IRENA reckons that cost reductions have now mostly reached their limits. And being just as land-hungry as solar power, it is equally impractical.

All this means that many environmentalists have pinned their hopes on offshore wind. There’s plenty of space out at sea, there are no neighbours to object, and the industry is saying that prices are going to drop through the floor.

Unfortunately, though, IRENA’s report shoots down this idea too, observing that far from falling, prices of electricity from offshore windfarms have been steady for the last few years. Indeed it is predicting a sharp cost increase for windfarms commissioned this year and only a gradual decline thereafter. The electricity produced will therefore remain far, far more expensive than that derived from fossil fuels, and unreliable to boot.

Offshore wind, like all the other renewables technologies that are alleged to be on the brink of transforming the economy, thus looks as if it is just another expensive white elephant. Suggestions that the renewables honeymoon is over therefore look to be on the mark. It’s time to think again.