NewsPaperthe art of publishing
HomeNewsChoc’s away for Woke Air
0

Choc’s away for Woke Air 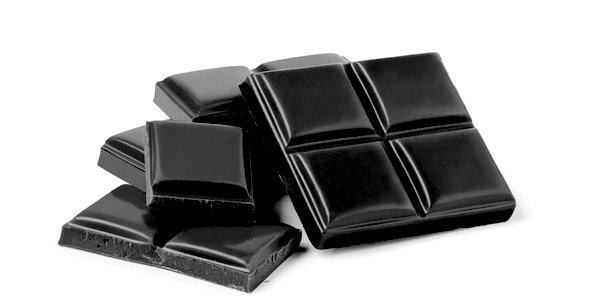 ONE of the joys of living in Switzerland is that when you want to visit the family in London, you can do so courtesy of Swiss International Air Lines. They take off and land at City Airport, usually on time and with minimal fuss. They have a generous stowed luggage allowance, their planes are clean and the cabin staff polite and friendly. They even give you free drinks and a sandwich. But the real treat is that once they’ve cleared away the lunch debris, they come round with a tray of chocolate. I usually ask for extra, on the pretext of taking it to my grandchildren. But I have also been known to eat it myself. It’s delicious.

Alas – no more. Swiss Air Lines have decided to sever commercial relations with the old-established firm of Läderach, which makes the chocolate, because they’ve found out that the company is run by Christians. And all the media are telling us: it’s not before time. The owners/managers have been exposed as being ‘Fundis’, or fundamental Christians who campaign against abortion and homosexuality. Some of their shops have been trashed by activists, but the company management have forcefully denied that they are homophobic or anti-feminist.

This is a company employing more than 1,000 workers. Their cardinal sin appears to be that they take part in a yearly ‘Pro-Life’ demonstration against abortion. There are also claims that these radical fundamentalists are trying to brainwash young children. The Läderach family belong to what is known in Switzerland as the ‘freikirchliches Umfeld’ – a bit like the Scottish Wee Frees, or those bakers in Belfast. Commentators have a go at them because they have this old-fashioned notion of ‘chastity before marriage’. And have a bit of missionary zeal in trying to spread their message. The movement is seen as ‘oppressive’, some going so far as to call it ‘psychoterror’.

It’s not for nothing that a French bishop, Jean Claude Boulanger of Bayeux-Lisieux, has expressed concern over the rise in violence and hatred towards Christians in his own diocese in recent months. There have been attacks on coaches carrying pilgrims from Lourdes – some very ill, others disabled. And in Macron’s France, three churches a day are attacked and desecrated.

Alone among European countries, Hungary stands out by warning that Christian culture is under severe threat in Europe and around the world generally. The Budapest government reports that Brussels no longer allows Christmas trees to be erected in the City Hall, California has banned nativity scenes, and in Germany it’s no longer acceptable to wish your neighbour a Merry Christmas. You can even get sacked for doing so. Hungarian minister Tristan Azbej has said: ‘Christianity is the most persecuted religion, with about a quarter of a billion Christians worldwide being persecuted or discriminated against.’

And as a result, I am to be deprived of chocolate on my Swiss Air Lines flights. It just might persuade me to switch to EasyJet.