NewsPaperthe art of publishing
HomeNewsChris McGovern: All things are relative? So Islamic State is on a...
17

Chris McGovern: All things are relative? So Islamic State is on a par with the Rotary Club 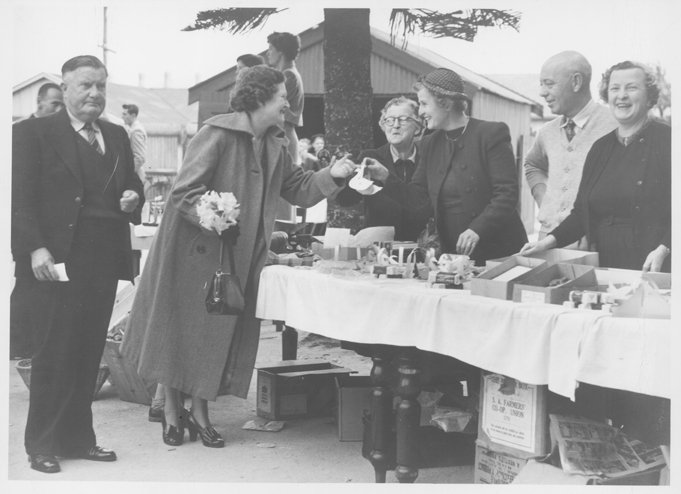 Why did three bright teenage girls from Bethnal Green Academy in London flee to Islamic State? Why are they not the first? Why will other pupils wish to follow in their footsteps? These are questions that are much vexing our political and educational leaders.

Reassuringly, we are told that children are not being radicalised at school. At the behest of the Education Secretary, Nicky Morgan, Ofsted is enforcing “British values” as a means of combatting radicalisation. And who could possibly find fault with such requirements as these?

In a statement regarding the pupils from his school who are now in Islamic State, the principal of Bethnal Green Academy confirmed his school’s adherence to these values:

“A core aspect of our ethos is to promote the British values of democracy, tolerance and respect for other cultures, taught through a wide variety of curriculum topics and learning programmes…With such measures in place, police have advised us that there is no evidence that radicalisation of the missing students took place at the academy.”

The message is unequivocal. The police have given the ‘all clear’ to schools. It is a message that seems to have been swallowed hook, line and sinker by commentators.

On the surface, indeed, all seems well and the police verdict is plausible. Schools, for sure, are not urging pupils to ‘bunk off’ to join Islamic State. Look below the surface, however, and a very different picture begins to emerge. It is a picture that should be causing us all the very greatest concern. It is truly alarming because, under the radar, it underpins the radicalisation of young people both within school and beyond the school gates.

In the name of tolerance, respect and understanding, the teaching of so-called ‘British values” is reinforcing the notion that different views and beliefs must be respected because they are equally valid. This is the ‘value relativism’ described by Allan Bloom in his seminal work, “The Closing of the American Mind”.  A belief in the relativity of all truth has now spread from the USA to the UK and to other liberal democracies. It has become ‘holy writ’ for our educational establishment and it saturates and defines the teaching of “British values” in our schools. It is entirely optional whether or not schools teach foundation stones of British values as Magna Carta, the Glorious Revolution or the two World Wars. However, there is no choice over teaching the relativity of truth – that all views are, more or less, equally valid. The message to children is, “Do not be judgemental”.

On the one hand, pupils are told, we have western liberal democracies and on the other hand we have societies built around different values, for example, religious law. These are very different societies but each has an equally valid point of view. In line with so-called ‘British values’ our schools are promoting the ‘middle ground’ between different beliefs and different ideologies. All of this is exceptionally well intentioned. The ‘middle ground’ is not supposed to provide a launching pad for radicalism but, unfortunately, that can be the consequence.

Unwittingly, the endemic ‘value relativism’ within our education system is encouraging youngsters to see fundamentalism as one equally valid choice amongst several. It is time our political and educational leaders woke up to this awful truth. The path to hell always was paved with good intentions.

Share
Facebook
Twitter
WhatsApp
Email
Previous articleReader’s Comment of the Day: We need a female quota for dirty, dangerous jobs
Next articleKimberly Ross: Cameron Diaz and her pampered friends are not victims. Go to Saudi to find real female oppression