NewsPaperthe art of publishing
HomeNewsChris McGovern: Attacks on faith schools miss the mark. Radicalisation is a...
5 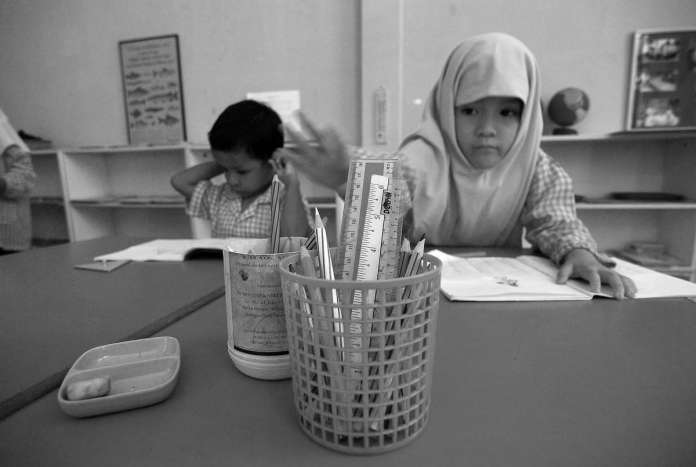 Faith schools may be very popular with parents but calls for their abolition grow ever louder and ever more hysterical. The latest attack comes from Alice Thomson in a piece for The Times. “Religious certainty,” she asserts, “sits uncomfortably with open enquiry and academic learning.” Ironically, this is at odds with the newspaper’s royalist masthead which proclaims, “DIEU ET MON DROIT – HONI SOIT QUI MAL Y PENSE”. In other words, God and my right and shame on whomsoever think badly of it.

In truth, quite a few of our opinion formers and liberal elite fall into the shameful group. They have a fairly dim view of the Almighty and most of all when he shows up in school. I am sure that Alice Thomson is a tolerant, benign and ‘lovely’ individual. I just wish that she and the anti-faith school zealots would refrain from being so ‘mumsy’ and so bossy about other mums who do not share their belief in dogmatic secular extremism.

This is not to reject evidence of radicalisation of some children by some fundamentalist Muslims in some schools. The problem is that the ‘Trojan Horse’ schools identified by Ofsted were the non-faith schools of which Alice Thomson is such as fan. If Alice wants to find evidence of children being radicalised into becoming junior Jihadists she is more likely to find it in non-faith schools under guise of ‘value relativism’; the notion that all views are equal.

In her Times piece she demands that, “Schools should focus on…British values and religious tolerance, which will help counteract extremism in the young.” She does not seem aware of how this can translate into classroom teaching. Let me remind her of an example of a model lesson on the so-called secular British value of tolerating those with whom you may even disagree. I highlighted it after the atrocities in Paris.

It came from The Times Educational Supplement bank of model lessons:

Children were directed to the Isis mag website to assist them in completing the assignment.

The secular liberalism of non-faith schools, based as it is on ‘value relativism’, makes them far more likely than faith schools to be a conduit for radicalisation.

G K Chesterton was right to warn us that: “When men choose not to believe in God, they do not thereafter believe in nothing, they then become capable of believing in anything.”

Share
Facebook
Twitter
WhatsApp
Email
Previous articleJane Kelly: Harriet is so out of touch. Modern women are more interested in moon cupping than the EU
Next articleFox on Friday: The EU makes a stealthy move towards common European taxation