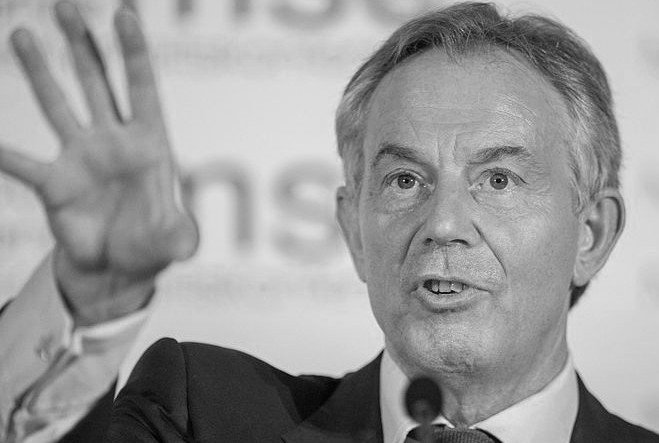 Has Tony Blair’s dream finally come true? Has all that money he spent on education finally been proved worthwhile? As a percentage of GDP we spent more on education during his regime than any other developed nation.

“Education, education, education,” was his mantra. Now, we hear the news that, according to a new OECD report, Education at a Glance, 48 per cent of the 24-34 age group has a degree or an equivalent qualification. Tony must be feeling mightily pleased with himself. He wished to see 50 per cent of youngsters going into higher education.

We are almost there. Is it ‘so far so good’, then, and three cheers for Tony? Not quite!

The realisation of Blair’s great expansion of higher education has not always led, it seems, to either employment or to much personal satisfaction. Data from the Office for National Statistics in November 2013 indicated that almost half of recent UK graduates were in non-graduate jobs and that 9 per cent were unemployed. With the economy improving in 2014, graduate job prospects are better but, for many, hardly likely to justify the decision to go to university.

A recent Which? survey showed that 51 per cent of first and second year students felt that their degree was not worth the cost in fees. The same proportion judged that the quality of teaching was lower than they had expected. Such is the level of defeated expectations and disappointment among undergraduates that, according to The Economist, 28 per cent of them ‘drop out’.

It should come as no surprise to find plenty of graduates, these days, working in such places as coffee bars and ‘fast food’ establishments. We may be turning out more graduates than most countries around the globe – only six countries produce more – but, too often, these graduates lack the basic skills for employment. According to the OECD, only a quarter of our graduates have high-level skills in literacy and numeracy. That represents a serious mismatch between paper qualifications and the real level of educational attainment.

This is true, even, within the teaching ‘profession’. Many teachers struggle to teach basic literacy because they were never taught grammar and punctuation themselves. This is rarely admitted in the public arena but to some extent the lid has been lifted by primary teacher Sarah Smith, a graduate in English from Sussex University.

In a confessional piece for  Mail Online she admitted she has not got much of a clue about grammar and punctuation. Miss Smith added that, “the shocking truth is that there are thousands of teachers in schools the length and breadth of the country who are just like me.” It was brave of her to come clean. She has now left teaching for a job in the media where, presumably, her Achilles heel will be less of an impediment.

Universities seem rather unconcerned about the issue of their ‘unskilled’ graduates. Presumably, they do not see it as their problem and it is true that the solution has to be found at an earlier age. The more students they can attract through the door, the more their vested interests are protected. In addition, they are playing their part in making Tony Blair’s dream about higher education come true.

More and more youngsters are, indeed, graduating. Sadly, many are realising too late that they would have been far better following a vocational pathway. For them, debt, disillusion and either under-employment or unemployment is the reality. For them, Tony Blair’s dream has become a nightmare.