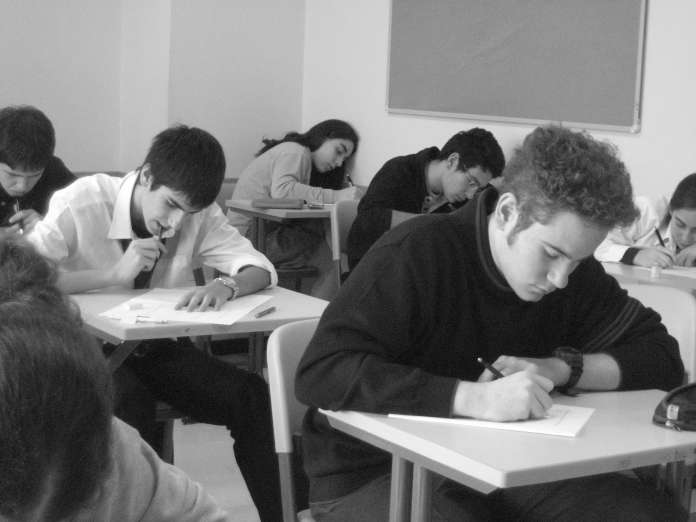 Can you imagine Mo Farah being asked to start an Olympic 10,000 metres race fifteen minutes after the other elite athletes have set off?

Given the relative decline of the UK on league tables of educational attainment, this is our starting point in the race to make our schools, and through them our economy, globally competitive. The challenge we face as a nation is to build an elite system of mass education that will allow us to compete in the race with some prospect of staying in touch with the front-runners.

Although they do not spell it out quite so graphically this is, in educational terms, the question being addressed by an important collection of essays just published – “Changing Schools – perspectives on five years of educational reform”.

In essence, the challenge that they are seeking to address is how are schools in England ever going to catch up with the best around the globe? As one contributor, Jonathan Simons, observes, we need a school system to match the best internationally in which “the average standard is high, the top performers are world beating and in which the system is broadly equitable”.

Robert Peal, the editor, made his mark last year with his invaluable publication “Progressively Worse – The burden of bad ideas in British Schools”. Whilst that book sought to explain how our education system has got it so wrong for so long, this new one is far more concerned with where we should go from here. Its ‘perspectives’ are more forward-looking than reflective and anyone seeking possible directions of travel for our schools should read the essays closely – parents as well as those working within education world.

Broadly, the contributors provide an optimistic vision of the future but they are far from delusional. Ultimately, as Peal concedes “recent political reforms have created the conditions in which English state schools are finally able to change their own cultures for the better”.

This theme of recent reforms providing schools with an opportunity to improve, but no more, runs through the essays. “Whilst the general principle of teacher and school-led improvement is a good one” comments Daisy Christodoulou, for example, “many schools lack the capacity to make these improvements”.

An engaging disconcert for the judgement of Ofsted is a welcome feature of a piece by Katharine Birbalsingh, who recently set up the Michaela Community Free School in north London. If British children are ever to fulfil their potential they will need a knowledge-rich curriculum. Birbalsingh knows this to be true and is brave enough to state that, “if any Ofsted inspector says any of our staff is anything less than good because they expect to see all-singing and dancing lessons with no regard to memory, I will hit the roof…we want what is best for our pupils. We believe that a knowledge rather than a skills based curriculum is best”.

In a short review it is impossible to do justice to the quality of all eight essays. They are as insightful as they are challenging to some long-held orthodoxies of the ‘Blob’, the educational establishment.

After 35 years in the teaching profession, a period during which we have seen a relative decline in standards compared to many other countries, I readily embrace the hopes of these writers. I suspect, however, that the nagging doubt expressed by some of them, regarding the capacity of the ‘Blob’ to self-improve is understated.