NewsPaperthe art of publishing
HomeNewsChris McGovern: Boost school quality. Then parents won’t bunk off with their...
2

Chris McGovern: Boost school quality. Then parents won’t bunk off with their kids 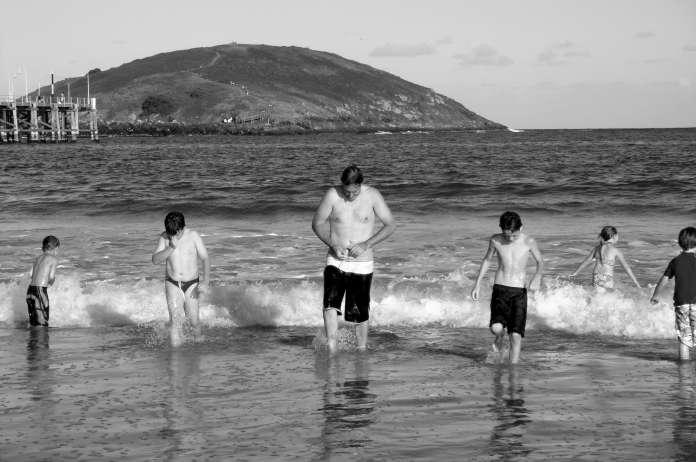 Fining parents in England for taking their children out of school during term time for a family holiday is much in the news. According to a BBC report, there has been 70 per cent increase in fines for  ‘unauthorised absence’ since the ‘ban’ was introduced last September. Under the new rules, such ‘absences’ may only be authorised in ‘exceptional circumstances’.

Many parents have become highly vexed and over 200,000 have signed a petition of protest. According to a TV poll, over 40 per cent of parents believe that family holidays during term time should be permitted. They provide an opportunity for affordable ‘family time’. In addition, work commitments make it impossible for some parents to take a holiday at ‘peak’ times.

Previously, discretion in such matters lay with the head-teacher. Why, then, is the Government now taking such a hard line? Part of the problem has been that, in the past, too many heads were seen by parents as a ‘soft touch’. Saying, “No”, is difficult if the consequence will be a breakdown in the relationship between home and school. Two weeks of term-time holiday came to be seen as a parental ‘right’.

An additional two weeks of holiday each year, from age 5 to age 18, adds up to 26 weeks or two thirds of a school year. Government felt that widespread concern about educational standards might be best addressed if pupils were actually in school. It pointed to statistics linking good public exam results to regular attendance.

However, the question of whether or not regular attendance at school raises educational performance remains contentious. The Sunday Times has just reported one head-teacher’s claim that children who miss school to go on holiday do better in national SATs tests. What does that say about the quality of schooling? Many parents claim that it makes no difference to a child’s attainment whether they are in school or on holiday. Hardly a vote of confidence in our education system!

All of this stands in marked contrast to the value placed on education in many other part of the world. The remarkable girl from Pakistan, Malala Yousafzai, was so desperate to attend school that she risked her life to go, and was shot in the head for her efforts to attend. Around the world millions of parents make huge sacrifices to ensure that their children can go to school. It is a common enough sight in poor countries to see young children walking barefooted to a school for which they have to pay a few pennies. This huge effort is made because education is so highly valued. The foundation for the high standards achieved by pupils in eastern Asia is based on parental support.

We need to ensure that all UK parents see the value of education. They need to be convinced that children are better off in the classroom than on a beach in Tenerife. There is a much better chance of this happening if we improve the quality of our maintained schools. Presenting parents with fines and criminal records can only ever be a last resort. They are an admission of failure.

The future of our children and of our country is tied to the quality of our education system. It needs to improve sufficiently for us to legitimately ask parents: “Which is more important – a passport to Majorca or a passport to the future?”

Share
Facebook
Twitter
WhatsApp
Email
Previous articleHolly’s Letter from America: Women rescue divorced fathers fighting to see their children
Next articleNick Wood: The trouble with America is that it is not imperialist enough