NewsPaperthe art of publishing
HomeNewsChris McGovern: Faith is a catalyst for learning not an obstacle
1

Chris McGovern: Faith is a catalyst for learning not an obstacle 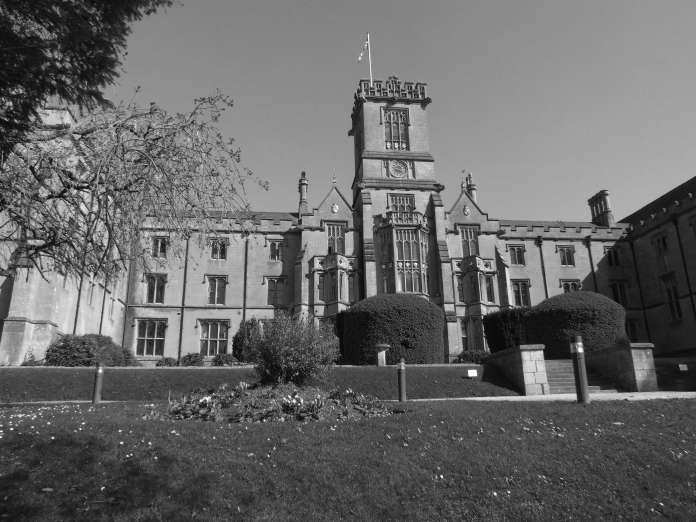 Oliver Kamm, left-wing comentator and self-confessed Tony Blair fan, is dead against faith schools. Writing in Saturday’s Times he claims that “the ethos of faith is by defintion, hostile to learning.”

I wonder if the editorial desk was having a bit of a laugh by placing in close proximity to Kamm’s diatribe, a piece by Clive James that lauded the virtues of Dante’s “Divine Comedy”;  a masterpiece of learning, as well as of poetry, that is very much built on that “ethos of faith” so decried by Kamm.

What on earth did Kamm make of James’ conclusion that:

“Dante, still often thought of as an abstruse theology wonk full of long-obsolete ideas, was in fact the great precursor of the modern scientific attitude. His concentrated gaze was everywhere, and a mile deep.”

Throughout history, faith has as often been a catalyst for learning as an obstacle to it. Indeed, Mr Kamm spent his undergraduate years at New College, Oxford, founded for the education of priests! Religious faith has done pretty well by learning over the centuries and has, more often than not, been the inspiration behind the peaks of human intellectual and artistic achievement.

Why, then, this tired attack on faith schools, by the aforesaid Mr Kamm? The blame it seems lies with one particular Jewish community in north London. It has deemed that mums should not drive their children to either of the community’s two, Ofsted rated “good”, schools. Women who drive are acting “contrary to the rules of religious modesty in our camp”, say the rabbis.

The vast majority of Jewish mums, of course, could not care two hoots for such notions and do not choose those two schools for their children. But, clearly, there are also mums who wish to honour these constraints as part of their faith. Does Oliver Kamm have the right to impose his views on them? There is, already, plenty of legislation in place that outlaws unfair discrimination, whether it be in religious or in secular communities. Should we ban secular schooling because, as was recently the case, a school banned girls from wearing skirts?

Faith schools, of course, remain massively popular with parents. The moral codes of religions are mostly far more alike than they are different. Jews, Christians and Muslims, for example, are all children of Abraham. “Treat others as you would wish to be treated” – the ‘golden rule’. What’s not to like?

Many parents wish to see their children educated within  the clear moral framework that is a feature of the best faith schools. As head of a Catholic school in north London I had lots and lots of applications from members of other faith communities. Never once did a parent of another faith raise a concern about the school’s Catholic ethos. The moral framework we provided was what they sought for their children.

Rather than attacking religious schools, Oliver Kamm should look more closely at how secular school systems can turn out. Certainly, they are a feature of totalitarian states. The Soviet Union and Nazi Germany ran largley secular education systems, and modern North Korea is another beacon of secularism. Of course, all societies are faith-based in some form whether they revere God or Mammon or the ‘Dear Leader’.

An education system that embraces faith schools may not be perfect but it is be better than the alternatives.