NewsPaperthe art of publishing
HomeNewsChris McGovern: From hero to zero. How the “Blob” pulled Captain Scott...
8

Chris McGovern: From hero to zero. How the “Blob” pulled Captain Scott from his pedestal 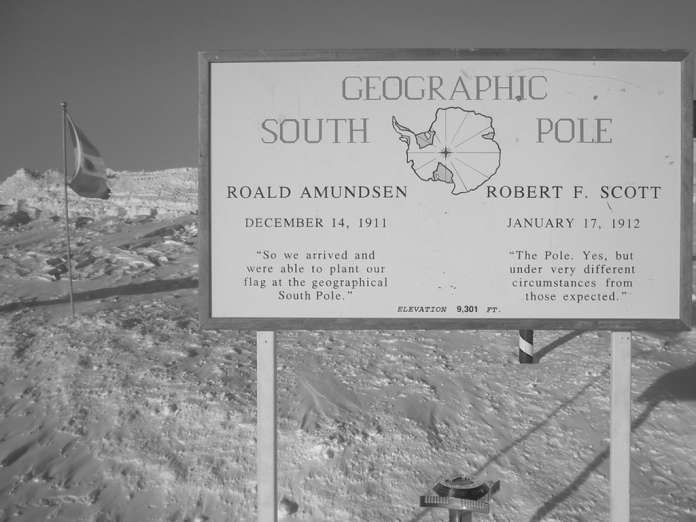 The Times Educational Supplement claims that its teaching resources website “connects the largest network of teachers in the world”. Its thousands upon thousands of model lesson plans can be posted as free for use or teachers can charge others for using them. For parents and interested observers the site is a mine of information about what is going in classrooms across the country.

The site can be accessed here. Be prepared for the unexpected. It comes as a surprise to discover, for example, that characters and storylines based on The Simpsons cartoon series are a popular focus for lessons across a spectrum of subjects. More shocking is the prominence given to empathy lesson on ISIS murderers and to historical ‘skills’ lessons centred on Jack the Ripper, as I pointed out last weekend.

The latest model lesson to surface in the press is: Captain Scott: British Hero or Complete Idiot? It forms part of an under-the-radar ‘British heroes must fall’ campaign being conducted by elements within the educational establishment; what Michael Gove called the ‘Blob’. He warned that they are ‘trashing our past” and he was right.

This model lesson is a nasty and disgraceful slur on a great British hero. It leads children almost inevitably to the conclusion that Scott was a “Complete Idiot” by peddling much evidence that is false, distorted or unbalanced.

Its castigation of Scott for not taking dogs is very misleading. Dogs were an important part of the overall expedition and recent research has shown that Scott gave specific written instructions for their use. Had his base camp followed these instruction the expedition could have returned safely from the Pole.

The lesson material goes on to belittle Scott for failing to reach the South Pole on his earlier 1901 expedition. This is another distortion of the truth. The purpose of that expedition was mainly to explore and survey.

The teaching material places blame on Scott because his team “all slept in tents” in extremes of cold. Again, this is unbalanced and ridiculous. Where else were his team supposed to sleep? Amundsen’s rival Norwegian team also used tents.

Recent research by the Scott Polar Research Institute shows that Scott was the victim of “a tragic accumulation of circumstances”. He was at the very least a tragic hero and an inspiring example of courage, fortitude and tenacity.

It is unacceptable that the educational establishment has been allowed to diminish the landmark events and personalities of British history.

Politically correct zealots from the ‘Blob” have hijacked the National Curriculum for History to ensure the great figures of our past have gone from heroes to zeros. The new Curriculum makes no mention, for example, of Nelson, Wellington or the Napoleonic Wars. Furthermore, where a British hero, such as Churchill, is mentioned it is the only in the context of  “Examples (non-statutory)” that teachers “could include” in their lesson. Since the purpose of history teaching these days is largely focused on bogus historical ‘skills’ centred on pupils pretending to be detectives, it is small wonder than Jack the Ripper trumps Churchill or Nelson or Henry V.

In contrast, Islamic history, the history of Benin (West Africa) and the the history of the Mayas have been placed on a compulsory list from which one must be taught.

As Lord Tebbit has recently commented in a letter to the Campaign for an Independent Britain:

“First of all I should say how strongly I agree with the theme of Chris McGovern’s excellent booklet Generations Betrayed. The ‘Blob’ is indeed still winning the battle to destroy any sense of nationhood.

Lest we forget has become ‘lest we remember’.”