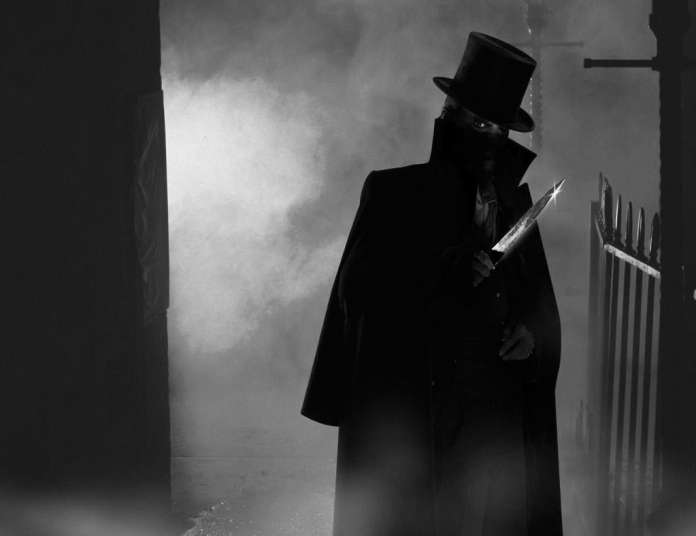 The Campaign for Real Education (CRE) has completed an interesting analysis of the Times Educational Supplement (TES) Resources website for teachers – the world’s largest bank of model lessons. In the light of current concerns about an erosion of national identity the focus of this particular analysis was on which 19th century history topics are most popular with teachers.

It should be understood that what really matters in school history lessons these days is something described as ‘skills’. As part of a bogus ‘skills’ teaching process, pupils are taught to construct the past for themselves through the use of ‘evidence’. The consequence of this approach is that teachers choose content that best lends itself to teaching the ‘skills’.

Since pupils are supposed to be ‘detectives’ it may not come as a total surprise that the CRE analysis showed that Jack the Ripper is one of the most popular 19th century history topics. The TES site lists 143 model lessons on the mass murderer compared to only 23 for Lord Palmerston, 27 for Cecil Rhodes, 35 for Nelson, 37 for Pitt the Younger, 56 for Lord Shaftesbury, 72 for the Duke of Wellington, 92 for Disraeli, 94 for Gladstone, 96 for William Wilberforce, 100 for Elizabeth Fry and 139 for Mary Seacole.

The content of some of these Jack the Ripper lessons is likely to shock and disturb many parents as well as pupils. Typical of the ‘evidence’ being presented to children as young as 11 is graphic description such as:

“The body was on its back, the head turned to left shoulder. The abdomen was exposed. The throat cut across. The intestines were drawn out to a large extent and placed over the right shoulder. A piece of about two feet was quite detached from the body and placed between the body and the left arm, apparently by design.”

“The abdomen had been entirely laid open: the intestines, had been lifted out of  the body and placed on the shoulder of the corpse; whilst from the pelvis, the  uterus and the posterior two thirds of the bladder.”

“The body was lying naked in the middle of the bed, the shoulders flat but the axis of the body inclined to the left side of the bed. The head was turned on the left cheek. The left arm was close to the body with the forearm flexed at a right angle and lying across the abdomen. The whole of the surface of the abdomen and thighs was removed and the abdominal cavity emptied of its viscera. The breasts were cut off, the arms mutilated by several jagged wounds and the face hacked beyond recognition of  the features. The tissues of the neck were severed all round down to the bone. The neck was cut through the skin.”

Even more shocking is an original police photograph of a mutilated victim. 11 to 14 year-olds are asked: “What 3 questions would you like to know [sic] about this picture?”

Teacher reviews of such material is enthusiastic:

“…that’s really a valuable resource. Thanks a lot for sharing…”

“Thanks for all your hard work. This really engaged the students and saved me so much time.”

“Excellent resource! It worked really well! The students engaged and enjoyed it. “

“Students really enjoyed it and engaged with it”

“Exsellent [sic] resource, my pupils were motivated and intrigued. ”

Certainly authors of this material seem very pleased with themselves:

“Here is a fully structured and resourced scheme of work for Jack the Ripper. I am an outstanding teacher and this is reflected through the scheme with literacy, numeracy and challenge activities. Progress is evident throughout. The scheme is easy to follow and can be delivered by a non-specialist.”

Being fully ‘a la mode’, digital devices are part of the teaching package:

“Progress Review: Write a tweet to your followers to inform them of the horrific murder of Polly Nicholls.”

And even baseline assessment is linked in:

“Jack The Ripper – Baseline Assessment This is a resource that is ready to use as a baseline assessment for humanities– it’s part of a Humanities curriculum that is taught to Year 7 pupils, so covers Geography, History and Literacy skills.”

“Students reconstruct the way that the Whitechapel murderer killed the victims by story boarding or creating a film or photostory with their mobile devices. They also have to evaluate the accuracy of a display of one of the victims in the London Dungeon.”

Needless to say the exam boards are cashing in, too, on the popularity with teachers of the aforesaid Jack. GCSE “Sample assessment materials for first teaching September 2016” from the Edexcel board specifically cover Jack the Ripper.

Alarmingly, the TES, largely a mouthpiece for the teaching profession, has been promoting Jack the Ripper for some time:

Since knowledge of the landmark events and personalities of the past define national identity, classroom history really matters; never more so than now. Ditching much of this knowledge to find sensationalistic content that serves the requirements of bogus exercises in so-called historical ‘skills’ is a betrayal of the country as much as it is a betrayal of education. Heaven only knows what damage it is causing to vulnerable children. The degradation and degeneration of school history is growing.

The TES Resources site material can be accessed here.