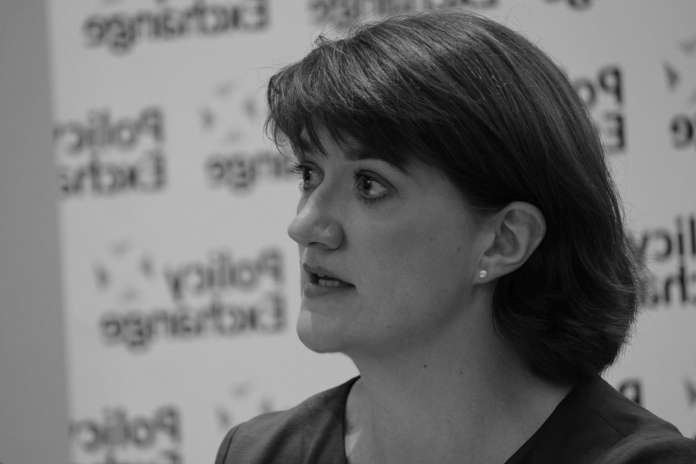 The world of education, for all its obvious failures, is a world full of tremendous self-congratulation. In her speech at the Conservative Party Conference, Education Secretary, Nicky Morgan, seemed to have caught the ‘bug’. “Just look at what we have achieved,” she trumpeted. “Standards – back. Discipline – restored. Expectations – high…It’s a story of great reforms, yes, but of great achievement, too.”

The educational establishment, the Blob, and its teaching foot soldiers in the classroom have, it seems, been doing a great job after all. And what is more, teachers are truly heroic figures. “If our school story has a hero, it is them,” she proclaimed. Now, as a teacher myself, I quite warm to the notion of being a “hero” but I am wary of such sweeping generalisations. Some teachers do battle on heroically, it is true, and are a genuine inspiration to those they teach. However, an equal number simply ‘go though the motions’, looking forward to the next long holiday and wondering how they ever got into this job in the first place.

Most teachers, of course, fall into neither category. They are competent and hard working, with a genuine desire to support their pupils, but they are hardly the heroic figures that Ms Morgan makes them out to be. Brainwashed by flawed educational ideologies and by bogus notions of ‘best practice’, they are often required to do the impossible. How, for example, are primary school teachers in the UK ever going to bring our youngsters up to the standard of the best in the world if ‘best practice’ here requires that most pupils do not sit facing a teacher at the front of the class?

Nicky Morgan’s conference speech promise to ease the workload on teachers would be best achieved by a move away from fashionable ‘child-centred’ learning and a return to ‘whole class’ teaching. It is both easier and much more effective than what currently passes for ‘best practice’. If Mrs Morgan does not want stressed and exhausted teachers she needs to move towards a system in which the pupils work harder than the teacher and not the other way around.

In terms of education, the current government has made some moves in the right direction. However, Nicky Morgan is mistaken if she believes that the current crisis in education is the fault of the ‘beastly’ Labour Party. Back in the 1980s it was Tory governments who led us into the mess in which we, now, find ourselves. She is also mistaken if she believes that current reforms mean that some kind of educational Promised Land is just over the next hill.

No sooner had the Tory party representatives at the Birmingham conference left for home than yet another report appeared that paints a rather less rosy picture than that of the new Secretary of State. In a survey of 3000 firms by the British Chambers of Commerce, 90 per cent thought that school-leavers lack the basic skills that would make them employable. 50 per cent of firms felt the same about graduates.

Nicky Morgan, the Promised Land is still a long way off!