NewsPaperthe art of publishing
HomeNewsChris McGovern: Onwards and upwards for Guardian folk like Rusbridger. But then...
12

Chris McGovern: Onwards and upwards for Guardian folk like Rusbridger. But then they went to elite public schools 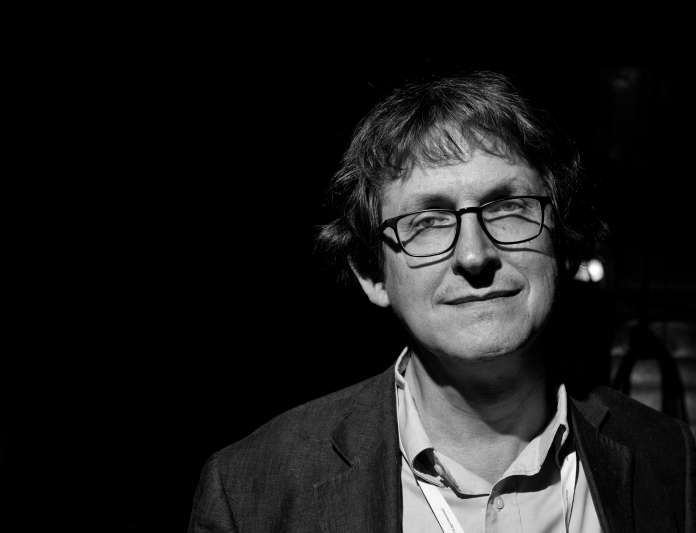 The prospects for influence and power, it seems, have never looked brighter for journalists on The Guardian newspaper. First of all, we had the appointment of its deputy editor, Ian Katz, to the position of editor of Newsnight, the BBC TV’s flagship current affairs programme. Now, we learn that the fellows of an Oxford college, Lady Margaret Hall, have elected its editor, Alan Rusbridger, to take over as College Principal. The talented Mr R. is due to step down as Guardian editor in the summer of 2015 after nearly 20 years in the job. He will, however, retain his links to the newspaper by taking over as chairman of the trust that owns it.

Katz and Rusbridger are much more than members of that Praetorian Guard of liberal-left intellectualism represented by The Guardian. They are both products of independent schools and amply demonstrate the long-term impact and advantage of receiving an outstanding education.

Like the current Shadow Education Secretary, Tristram Hunt, Katz attended the highly prestigious University College School (UCS) in affluent Hampstead, north London. As a former head teacher of one of its feeder preparatory schools, just around the corner, I know UCS well. It is a great school. It will have given the fortunate Mr K. the building blocks, both academic and personal, for his successful career. Few, if any, maintained schools could even dream of providing such an advantage in life as that offered by UCS.

Much the same goes for Alan Rusbridger. He is the product of Cranleigh School, another jewel in the public school system. The benefits of the outstanding education it provides are life long

For all of its deference to principles of equality, modern Britain remains a society in which destiny is disproportionately determined by the quality of school one attended. Most of our great schools are from the 7 per cent that make up the independent sector. They are supplemented by a scattering of state grammar schools and by a handful of high-achieving comprehensives.

It is these schools that create the ‘movers and shakers’ of modern Britain. They are a talented elite that speaks for and leads that vast majority who attended second-rate maintained schools and have who never gained the education or the confidence to become leaders themselves. Even ‘democratic’, populist “Mumsnet”, labelled by journalist Toby Young as a further outlet for left-wing Guardian readers, is, in part, a product of the independent school elite. It was the ‘brainchild’ of Justine Roberts, married to the aforementioned Ian Katz and a product of the elite independent Guildford High School.

The future of our country depends on maximising the talents of our children. It is a great tribute to the quality of our private school system that it can produce so many ‘leaders’ in so many fields. It is, sadly, a damning indictment of our maintained schools that, proportionately, so few of its pupils can compete with the best from the independent sector.

Share
Facebook
Twitter
WhatsApp
Email
Previous articlePhilippa Taylor: Conscientious objection to abortion. Worryingly, the Glasgow midwives lost their court case
Next articleReader’s Comment of the Day: If we can’t afford a big family, why are we paying for someone else’s?