NewsPaperthe art of publishing
HomeNewsChris McGovern: Parents in the Third World would not dream of term-time...
21

Chris McGovern: Parents in the Third World would not dream of term-time holidays 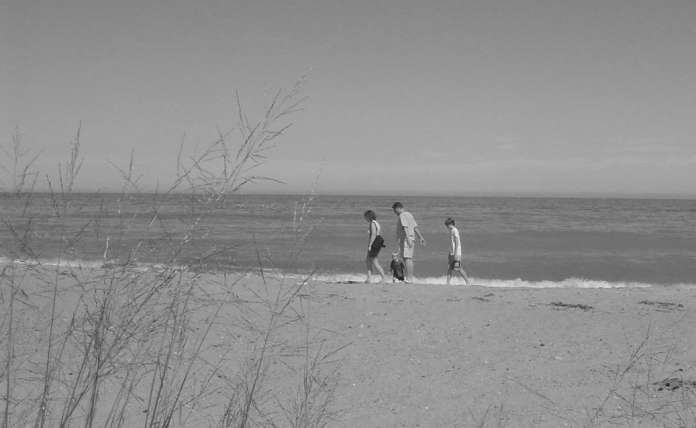 Our High Court has determined that taking a child out of school during term time for a cheap foreign holiday is compliant with the law, provided that a child’s overall attendance rate is around 90 per cent. To the best of my knowledge, no other country around the world has been going though an equivalent legal process or having the same row. From Trinidad to Tajikistan and from Malawi to Malaysia, the vast majority of parents place education at the top of the list of life’s priorities.

In many developing countries, even a young child will trek bare-footed to school and pay a few pennies each week for the privilege of sitting on the floor or ground of a large classroom with another 70 or so eager learners. Most of their mums and dads know that the greatest gift they can give to their child is an education, however limited that education may be. Literacy and numeracy is a passport to a successful future. Anyone who doubts this to be true should follow the careers of those 20 per cent of school-leavers currently leaving British schools without mastering basic literacy and numeracy.

And, of course, the same parental commitment to schooling applies to the educational ‘super star’ states of the Asia Pacific. Pupils in these countries have not leapt three years ahead of our youngsters by the age of 15 through ‘bunking off’ school for ‘cheapo’ holidays. Indeed, I suspect that nearly all of their parents would regard the row here over term-time holidays as beyond belief. The English have taken leave of their senses! ‘Yippee’! More jobs in the global market place for our kids! More jobs for our kids in Britain, too!

For government, picking arguments with parents is not a wise course of action, especially if you, then, lose in the courts. Persuasion is usually preferable to compulsion. Schools are like families. They are communities that need to hang together and to support each other. Ultimately, the DfE is also part of that community. Government would have been better advised to emphasis much more strongly that taking a couple of weeks term holiday a year, adds up. From age 5 to 18, it makes 26 weeks or two thirds of a school year. Parents also need to understand that the early years are the most important of all. They are the years when the foundations and building blocks of learning are set and when children can least afford to take time off.

My advice to government is to restore to head teachers jurisdiction over-term time holidays. Most heads wish to ensure that their pupils succeed and, alongside the results of national tests and public exams, this acts as a self-regulating mechanism for the granting of holiday leave. In addition, the Government could allow schools to set out in their admissions criteria the terms under which holiday leave will be granted and with the head as the final arbiter.

I have only heard one really persuasive argument from parents in support of term-time holidays. It goes along these lines: “He learns nothing very much in school and so it really does not matter if he attends or not.” It is a sad truth that, for some children, this is true. Perhaps more parents would value education and fewer would seek term-time holidays for their children, if the education on offer was of a higher quality.