NewsPaperthe art of publishing
HomeNewsChris McGovern: Rio gold rush is down to our public schools, not...
45

Chris McGovern: Rio gold rush is down to our public schools, not comps 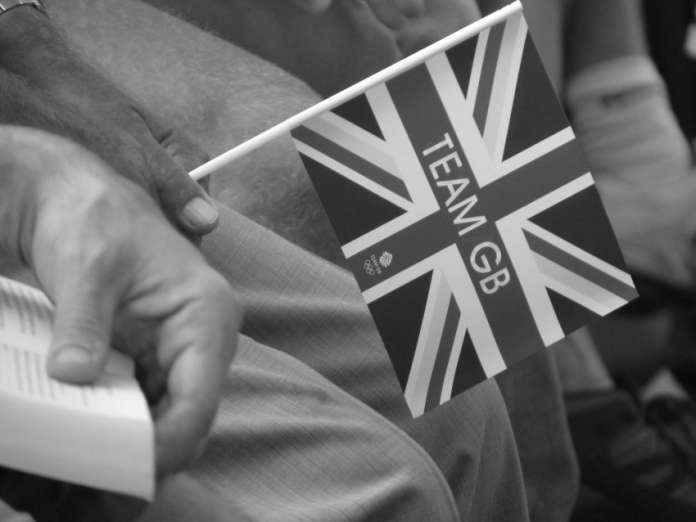 In recent days we have been witnessing some inspirational performances from Rio and, not least, from British competitors. “Citius, Altius, Fortius” – faster, higher, stronger – is the Olympic motto and what a metaphor it should provide for education. Indeed, Baron Pierre de Coubertin, the late 19th century founder of the modern Olympic movement, adopted those words from his friend, college principal and educationalist, Henri Didon.

Didon saw schooling in the same terms that Coubertin was to see sport – an arena for surmounting challenge, for succeeding and for excelling. In the UK education system today such ideas are regarded as at best nostalgic and at worst discriminatory and divisive. They suggest a competitive learning environment at odds with the prevailing philosophy, an educational ‘zeitgeist’ that is based on equality of outcome, rather than on equality of opportunity.

Heaven forbid that the best be allowed to succeed, too much! This would hurt the feelings of those who are less successful. Far better that the demands we make on children are sufficiently dumbed down for everyone to ‘succeed’. All-ability schools (comprehensives) are the consequence of this largely well-intentioned but insidious ideology.

Supporters of grammar schools and of education based on aptitude have never fully grasped the more damaging second stage of the comprehensivisation of our education system. Along with all-ability schools has come the all-ability GCSE examination. No matter what type of school a child attends – comprehensive, grammar, private, academy, free, secondary mod, co-ed or single sex – they will end up sitting the same dumbed-down public exam at age 16.

This is the real triumph of the ‘Blob’, the educational establishment. In the heat of last week’s grammar school row Channel 4 News interviewed an ex-grammar school pupil, Fiona Miller. She is now a leading proponent of the comprehensive system. Ms Miller told Cathy Newman, the interviewer, that comprehensive schools are a great success. As evidence she pointed to the fact that in 1959 only 9 per cent of 16-year-olds passed 5 O-Levels but that now, under the comprehensive system, the pass rate is 60 per cent. She was not challenged on this misinformation by either Cathy Newman or by the pro-grammar school Tory MP sitting alongside her.

So, let me ‘spell out’ the truth. The GCE O-Level sat in 1959 is now, effectively, a banned examination in the UK. It is not on the list of approved qualifications. True, the exam is alive and well but only for export. We sell it to our economic competitors, such as Singapore, but prohibit it here. Any suggestion that the dumbed-down GCSE exam is equivalent to a 1959 O-Level is a blatant misrepresentation of the truth. A GCSE grade below A* is likely to be regarded as a certificate of incompetence in the rigorous educations systems of the Asia-Pacific.

Sadly, around 30 per cent of our Olympic squad is provided by the 7 per cent of youngsters who attended private schools where “Citius, Altius, Fortius” still means something. Add in the UK Olympians from some elite state schools, including grammars, and it is clear that the failure of comprehensive schools is not confined to academic standards.