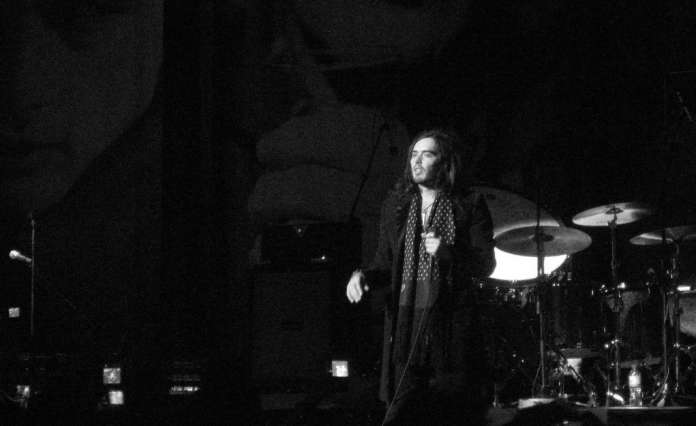 A new generation of tougher and more rigorous public examinations is about to be launched. There will be no more easy options. High standards will be restored.

That, at least, is what the Government would have us believe.  A few months ago, the OCR exam board proposed an A-Level English syllabus that included such literary greats as ‘comedian’ Russell Brand and rapper, Dizzee Rascall. It was dismissed by a Department for Education ‘source’, presumably someone close to Michael Gove, then Secretary of State, as “exactly the kind of dumbing down we are trying to get rid of. They must be having a laugh if they think A-Levels in Dizzee Rascal and Rusell Brand are going get through”.

The OCR board were, indeed, having a laugh! Sadly, it was at the expense of the Government. The exams watchdog, Ofqual, has now accredited the syllabus concerned and, also, added its approval to the inclusion of celebrity chef Jamie Oliver, the “Secret Footballer”, who supposedly plays in the premiership, commentary from a snowboarding final and a charity advert. Remarkably, CBBC’s “Horrible Histories” is, also, part of the syllabus.  The BBC Trust has just upheld a complaint against this children’s programme for portraying Florence Nightingale as a racist.

True, this feast of ‘literary’ fast food will be balanced by more traditional texts, but should such dumbed-down content have any place in a course of study that is supposed to at an ‘advanced’ level? The text of the telephone bullying on live radio of Andrew Sachs (Manuel in “Fawlty Towers”) by Russell Brand and Jonathan Ross has already been used as a GCSE text. It beggars belief that Brand should, now, be judged as suitable for A-Level.

The educational establishment, the Blob, in the form of the OCR board and its subject panel for English, has  completely outmanoeuvred the Government and made utter fools of it. In truth, Michael Gove  was never in with much of a chance of achieving the reforms he so desired without attending to the important detail of unreconstructed idealogues on exam board subject panels. He was always the underdog in his contest with teachers and the evidence of this is now becoming apparent. Nicky Morgan, his replacement as Secretary of State for Education, seems to be little more than a bystander in the offensive currently being launched by the Blob.

Following the collapse of Michael Gove’s proposals for history in the new national curriculum, the  editor of “Labour Teachers” compared the former Secretary of State to a vanquished World War 1 general – ” a bloodied, battered and defeated figure.” He suggested that, in contemplating his rout, Michael Gove must have been asking himself, “Was it all worthwhile?” The Government’s latest reverse, this time over A-Level English, shows that such a question applies to a much wider context.

Share
Facebook
Twitter
WhatsApp
Email
Previous articleLaura Perrins: Theresa May beats Boris hands down. So why do women swoon over this buffoon?
Next articleKathy Gyngell: Daniel Hannan’s brilliant vision of Britain unshackled from the EU corpse