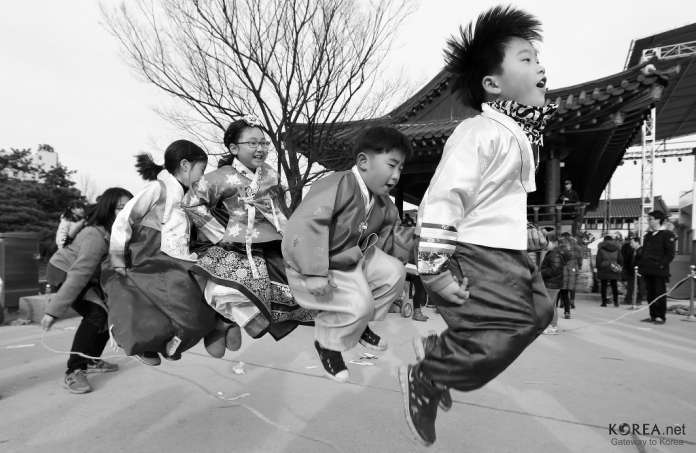 Would you be amazed to discover that educational standards in the UK are comparatively poor? Would you share the bewilderment of, Sian Griffiths, the education editor of The Sunday Times, on her recent fact finding mission to South Korea? She could scarcely believe the evidence of her own eyes:

“I am standing in front of a class of male teenagers, looking on in amazement as boy after boy puts down his pen and folds his arms. Fifteen minutes into a one-hour GCSE maths exam and already students are looking around. Five minutes later and nearly all the 16-year-old boys in this top South Korean school have finished the sample paper.

Hands up if you found the questions easy, I say. A forest of hands shoots up. “Anyone find them difficult?”

Tommy Reynolds, one of two British teenagers in the class, is the only one who raises his hand. It is the moment I realise just how big the gap is between what teenagers in this tiger economy can do in maths compared with pupils back home.”

That an intelligent and informed education journalist needed a ‘Damascus moment’ to open her eyes to the extent of the UK’s under-performance in education is worrying. It reflects the sad fact that, in judging standards of comparative educational attainment, most opinion formers in Britain, as well as politicians and educational professionals simply do not really ‘get it’.

Sian Griffiths was honest enough to admit feeling “embarrassed” that 40 per cent of our 16-year-olds do not even pass GCSE mathematics at grade C level. For South Koreans and other Asia Pacific states, a GCSE pass in maths grade C would be regarded as nothing more than a certificate of incompetence. A Korean teacher told Sian that GCSE “is a standards we expect in elementary school”.

On the world’s educational attainment highway, Britain is stuck in a lower gear whilst the likes of South Korea, Singapore and Shanghai shoot further and further ahead in turbo-charged top gear.

Sian discovered that the South Koreans are even beating us when it comes to understanding grammar – not Korean grammar but English grammar! By chance, on Sunday, her newspaper also carried what amounted to a complementary article about educational attainment in England. It reported that standards of spelling and punctuation amongst our 16-year-olds, “is worse than it was 30 years ago.”

Doubtless, this is, in part, a consequence of pupil addiction to digital devices and the language of text messaging. South Korea schools, in contrast, ban mobile phones they and confiscate them for a month if they are found in a pupil’s possession. Many schools in the UK feed the addiction by encouraging their use in the classroom.

Next week the OECD will be publishing its three-yearly PISA tests results. We will find out if UK attainment has progressed as much as the self-congratulatory educational establishment, the ‘Blob’, and ministers claim.

Sian Griffith’s findings from South Korea suggest that we should not set our hopes too high:

“I feel slightly giddy as I get the feeling that this tiger economy, already far ahead of us, is accelerating so fast there is little chance of catching up.”

It is to be hoped that our education system has not gone past the point of no return.