NewsPaperthe art of publishing
HomeNewsChris McGovern: We head for the ultimate totalitarian nightmare. Children shopping their...
15

Chris McGovern: We head for the ultimate totalitarian nightmare. Children shopping their parents 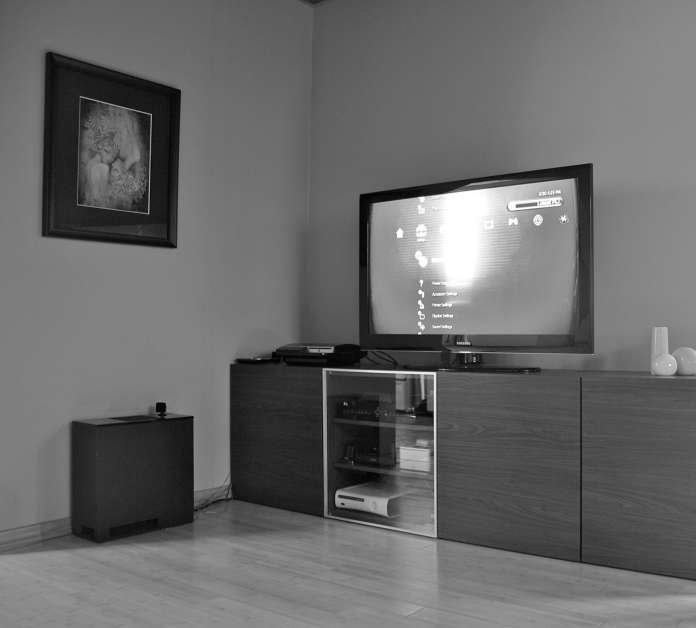 Be careful what computer games are on your screen in the family home! If it is a game classified as 18+ and there are children around, you could be reported by your child’s school to the police or to social services.  This is the threat contained in a letter to parents from a group of head teachers – fifteen primary and one secondary – the “Nantwich Education Partnership” in Cheshire. “Several children,” it states, “have reported playing or watching adults play games which are inappropriate for their age…”.

‘Child protection’ is of paramount importance in any society and a foundation stone on which we build everything else. It is easy to see, therefore, the good intentions of the head teachers. Doubtless, they really do think that they are doing the best for the children at their schools. However, what is going on here is scary. Schools are encroaching on family life and undermining parents in a quite pernicious way.

On its website, one of the Nantwich schools, Brine Leas Academy, makes its philosophy clear. “By exploring moral and sexual issues and values”, it aspires to “endow the students with positive pro-active attitudes”. On the surface this may seem laudable, but the ‘”attitudes” it is promoting can be destructive of family life, encompassing advice, for example, on how a child can challenge his/her parents over “sex and relationships education”:

If the student does not agree with the parents desire to withdraw their child from the Sex Education Programme, the student can challenge the parents under Section 8 of the Children Act – the child has to apply to the court for a ‘specific issues order’.

The school can argue that all it is doing is supporting the law. The unintended consequence for family life is not relevant as far as they are concerned. Concerns about “several” children out of thousands possibly being exposed to nasty computer games are sufficient to bring down a sledge hammer of politically correct legal threat and intimidation on all parents. The age of the ‘teacher as police officer and law enforcer’ has arrived. Sadly, as is so often the case, ‘child protection’ measures and ‘checks’ work for those 99.9 per cent of children who do not need ‘protection’. They fail abysmally for the vulnerable few that do really need help.

And where are we heading? Films, more than computer games, are classified according to age suitability. “Toy Story” and “Charlie and the Chocolate Factory” have a “Parental Guidance”  (PG) classification meaning  “certain scenes may be unsuitable” for children under the age of 8.  “Spider-Man” and “Indiana Jones and the Crystal Skull” qualify for a “12A” certificate, closing the door on all under-12s unless accompanied by an adult. Infringement of these rules is remarkably easy. And what about the BBC TV 9 o’clock watershed? How many teenagers have been breaking that rule? Will their parents be facing prosecution?

Interestingly, schools and exam boards appear to have a free rein to introduce ‘unsuitable’ material into the classroom. Recently, Teddington School in London hit the headlines. It was teaching 14-year-olds the controversial play “Mogadishu” for GCSE Drama. The play’s excessive use of foul language (218 uses of the F-word) and its treatment of such themes as racism, bullying, violence, self-harm and suicide could prove profoundly disturbing to some youngsters,  but it got the thumbs up from the school. On BBC radio it had been broadcast well after the 9 o’clock watershed. A reported comment from one furious parent at the school surely spoke for many:

“It beggars belief. It is completely unsuitable for young teenagers … I’m no prude but this play was absolutely saturated with swearing. I counted almost 400 expletives. On top of that the play deals with some very dark themes and includes racist, sexist and homophobic language. I think it is very irresponsible of the school to teach this kind of material to a class full of 14-year-olds.”

If blame is to be apportioned with regard to the way we bring up our children it should certainly not be in one direction.

Share
Facebook
Twitter
WhatsApp
Email
Previous articleReader’s Comment of the Day: Owen Paterson is another MP to grasp our security threat
Next articleKimberly Ross: Has Tea Party darling Ted Cruz got the breadth to be the Republicans’ saviour?