NewsPaperthe art of publishing
HomeNewsChris McGovern: We should shed no tears for the demise of the...
8

Chris McGovern: We should shed no tears for the demise of the LEA 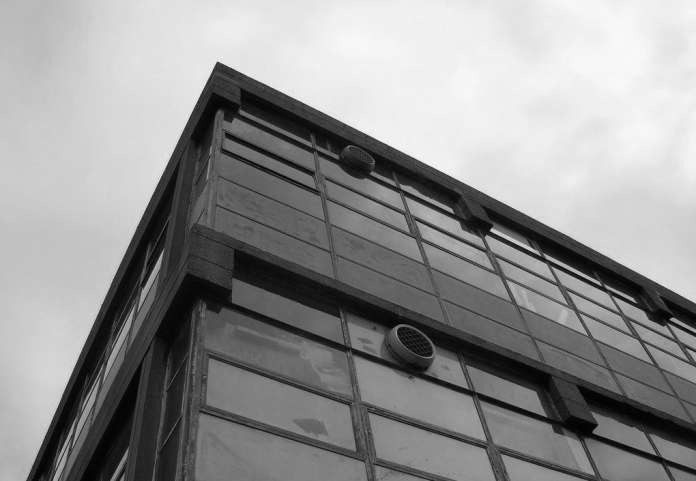 The response of the teacher unions has been predictably hostile. They see local authorities as allies in their campaign to support vested interests and to protect the status quo. The fierce row over the freedom given to academies to pay teachers according to their effectiveness in the classroom is illustrative of the unions’ position. Whose interests are being looked after by paying a mediocre teacher as much as a good teacher?

According to a recent OECD report, we are the dunces of the developed world – bottom in literacy and second from bottom in maths. Employers bemoan the abysmal standard of school leavers while universities have to run remedial ‘catch-up’ courses for new undergraduates.

In itself, converting schools to academy status is not going to solve this problem. The roots of school failure go deep and will not be solved by organisational change alone.

On balance, though, academy status should enhance the possibility of reform and improvement. The partial independence bestowed on academies is preferable to the alternative – having schools run by  sclerotic local authorities…

Few, outside of education, are aware of the power that, for decades, has been exercised over teachers by local education subject advisers. These Mr Men (and women) of education dictate so-called ‘best practice’ and, invariably, sit on appointment panels for new staff. Little Miss Mathematics, Mr History, Miss Modern Languages, Mr English and so on, know what is best for the ‘kids’. If you do not agree, you will not be appointed to a teaching post and if you are already teaching you will receive a poor appraisal.

Local authority school subject advisers have been promoting and enforcing useless, but trendy, teaching methodologies for years. Consequently, they carry much responsibility for making us into an educational ‘basket case’ in the global context. Why, thirty years ago, did we ditch the phonics method for the teaching of reading and replace it with the faddish and largely unsuccessful ‘real books’ approach?

Why did learning the times tables get kicked into the long grass and declared ‘out-of-date’? Why did so much basic subject knowledge become redundant? In other words, why did teachers do so many daft things for so long that it eventually became ‘best practice’ and the norm. The responsibility lies partly with teacher training but, also, it needed ‘enforcers’ and that is where the local authority subject advisers came in.

These apparatchiks of the educational establishment, the ‘Blob’, have for long been the school bullies from county hall. In truth, local authority education officers have become as much a part of the ‘Blob’, as the unions and the university teacher training departments. Spending cuts may have reduced their numbers in recent years, but their legacy has been long lasting and disastrous.

The abolition of local authority schools will not abolish addiction to the methodologies and ideologies they promoted and that have been failing our children for years. It would seem that most academies have chosen to convert from local authority control in order to stop town halls from taking a sizeable cut of their school budgets. Freedom over the curriculum and over teaching methodology seems hardly to have featured in their choice.