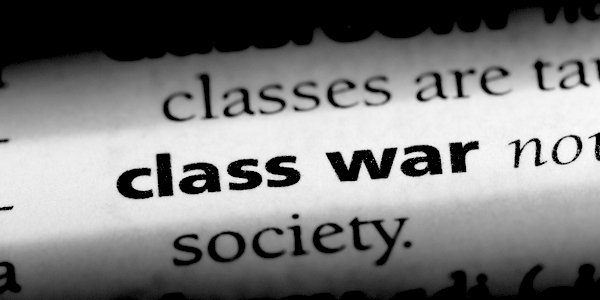 ANARCHISTS from the group Class War who protested outside the London Palladium where Jacob Rees-Mogg was giving a talk included a woman dressed as a nun, claiming that he is ‘a religious extremist because of his outspoken views on abortion’. (Telegraph, February 28, 2019)

Mr Rees-Mogg votes in line with his pro-life beliefs and Catholic Church teaching; meanwhile, abortion campaigners want all legal protections for the unborn dismantled, and a ban on pro-life vigils offering help to vulnerable pregnant women outside abortion clinics. Ann Furedi, chief executive of the abortion provider BPAS, has praised New York for legalising abortion up to birth – leaving babies born alive after abortions vulnerable to infanticide – and designating the unborn baby as a non-person.

Not content with attacking religious believers, Class War is waging war against a whole class of human beings who cannot defend themselves. Mr Rees-Mogg argues intelligently, with good humour and real class, but in a world where abortion up to birth is considered middle-of-the-road, might makes right and obscenity passes for wit, apparently this makes him an extremist. Class Act one, Class War nil.