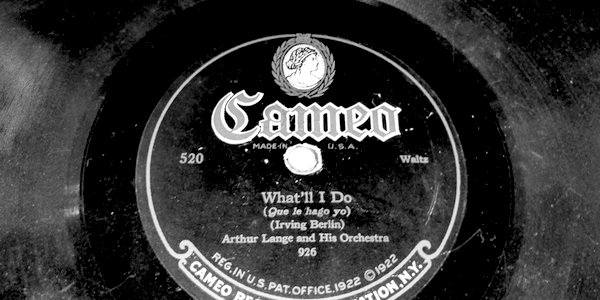 Over the summer we are repeating some articles from the Classics on Sunday series. This was first published on October 20, 2019.

I FIND it incredible that Felix Mendelssohn (1809-1847) wrote his marvellous Octet in E flat major Op 20 when he was only 16. And this was after he had composed 12 symphonies, five operas, two piano concertos and a number of chamber works and songs.

He was born into a prosperous Jewish family in Hamburg but his father had renounced the religion. At seven Felix was baptised a Christian. The family moved to Berlin when he was 11. He showed musical talent from an early age but his parents did not want to push him, though they ensured he had good tuition. He was also educated in art, literature, languages, and philosophy.

The Octet in E flat major is considered to mark the beginning of his maturity as a composer. It was a birthday gift for his friend and violin teacher Eduard Ritz. Although it was composed in the autumn of 1825 it did not have its public premiere until 11 years later, in 1836. It is scored for a double string quartet, i.e. four violins, two violas and two cellos.

Here is the score:

Less than a year later Mendelssohn wrote the Overture to A Midsummer Night’s Dream after he had read a German translation of Shakespeare’s play. Music scholar Sir George Grove called it ‘the greatest marvel of early maturity that the world has ever seen in music’, though I have to say I am not so knocked out by it as by the Octet.

(I love the minimalist conductor in this clip, proving that histrionics are not necessary.)
This was probably the earliest example of a ‘concert overture’, a piece written not to accompany a staged performance but to evoke a literary theme on a concert platform.*

The Overture to A Midsummer Night’s Dream was premiered in Stettin, Prussia (now Szczecin, Poland) on 20 February 1827, when Mendelssohn had just turned 18. He had to travel 80 miles through a raging snowstorm to get to the venue. The Overture was conducted by Carl Loewe. He and Mendelssohn then appeared as soloists in Mendelssohn’s Concerto in A flat major for two pianos and orchestra, which he had written when he was 15, and Mendelssohn alone was the soloist in Weber’s piano work Konzertstück in F minor. After the interval, he joined the first violins for a performance of Beethoven’s Ninth Symphony. He was just 18, for goodness sake!

Seventeen years after writing his Overture to A Midsummer Night’s Dream, in 1843, Mendelssohn wrote several pieces of incidental music for the play, including the gorgeous Wedding March.

The Overture was incorporated into the sequence.
Mendelssohn was yet another great musician to die tragically young. After an exhausting tour of England he had a series of strokes and died on November 4, 1847, aged 38. He left at least 750 works.
*Another example of this type of work is Tchaikovsky’s Fantasy Overture: Romeo and Juliet.