NewsPaperthe art of publishing
HomeNewsConfirmed, how helicopter parents land their children in misery as adults
32

Confirmed, how helicopter parents land their children in misery as adults

HELICOPTER parenting produces young adults who feel unable to control their own lives and struggle to navigate social life or manage their emotions, according to a report in the Journal of Family Studies.

The term helicopter parenting comes from the notion of mothers and fathers hovering constantly over their children to monitor their progress.

The study defines it thus: ‘Helicopter parents are warm and loving, yet over-involved, intrusive, and enmeshed; they are controlling and demanding to the point of infringing upon their children’s emotional and psychological autonomy.

‘Such interference prevents adult children from establishing healthy boundaries with their parents and from developing the capacities necessary for independent living.’

The study sought to explore the relationship between helicopter parenting and five indicators of healthy social adjustment. It concluded that it has little effect on indicators of behavioural adjustment (prosocial behaviour, substance use, and criminality) but a significant effect on psychological adjustment (peer social competence and depression) in emerging adulthood.

‘High helicopter parenting was associated with low mastery and self-regulation in bivariate correlations, and neither of these associations were attenuated when parental acceptance, psychological control, and firm control were controlled.

‘The present study was among the first to explore these potential psychological mediators, and to provide empirical support for the theoretical notion that helicopter parenting leads to poor mastery in emerging adulthood.’

That is to say (once you have ploughed through the jargon), that helicopter parenting produces children who may, on the surface, be ‘doing well’ but who feel little agency within their own lives and carry that feeling into adulthood.

What is most striking is the conclusion that helicopter parenting has a far greater effect on young adults’ mental state than on their behaviour, suggesting that it produces outwardly successful and well-adjusted young adults who are, beneath the surface, profoundly miserable.

So we see that parents who are intrusive, controlling and determined to manage every aspect of their children’s lives even into young adulthood will produce superficially well-behaved but unhappy young people who feel little control over their environment and are bad at managing their emotions.

This will come as no surprise to readers of The Conservative Woman and it is remarkable that such a commonsense conclusion should require an academic study to be believed.

But, as the first generations of such over-parented young people move into adult life, we have likely only just begun to count the cost of training our children to experience totalitarian control as love, and normal human conflict as intolerable. 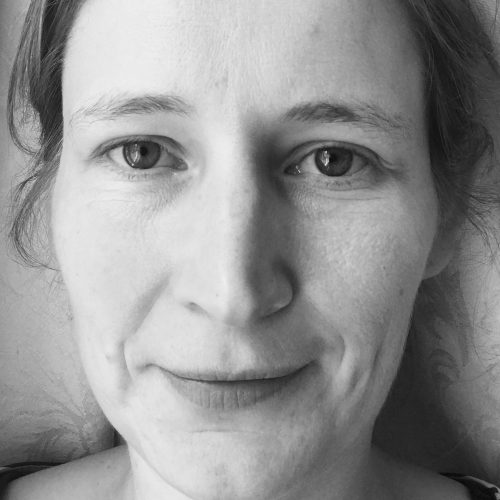